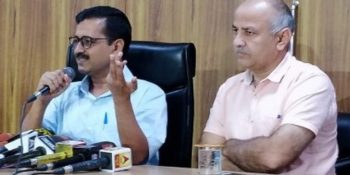 Sharma alleged that in 2013, the Aam Aadmi Party (AAP) approached him to contest the Delhi Assembly elections on a party ticket, saying that Kejriwal was pleased with his social services. However, he was later denied the ticket.

Sharma claimed that on October 14, 2013 articles in leading newspapers carried “defamatory, unlawful and derogatory words used by the accused persons” which lowered his reputation in the Bar and the society.

Additional Chief Metropolitan Magistrate Samar Vishal issued NBWs against the leaders observing that they have failed to appear before it.

Later in the day, Kejriwal’s counsel Rishitosh Kumar moved any application seeking a stay on the NBW, which has been listed for further hearing on Wednesday.

Yadav was a member of the National Executive of the AAP till 2015, when he quit the party to launch Swaraj India. 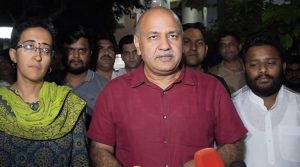 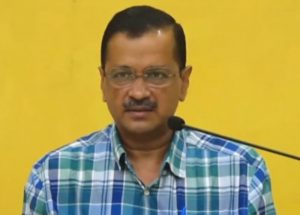