Gorakhpur: A mother of three children, has allegedly eloped with a Class 8 student, sending shock waves here in Uttar Pradesh. The boy’s family lodged a complaint at Campierganj police station after which an FIR was registered and probe initiated, but the two have not yet been traced. The 29-year-old married woman and the 15-year-old […]

Gorakhpur (Uttar Pradesh): A 23-year-old youth has been held under the new anti-conversion law for allegedly abducting a 14-year-old girl and forcefully converting her to get married. The case was lodged on the complaint of the girl’s mother who alleged that the youth gave her a ‘nikahnama’ before leaving her near her home and threatened her […]

Gorakhpur (UP): A minor girl was allegedly raped and singed with cigarette butts by two men in the Gola area of Gorakhpur district. The girl was found unconscious on Sunday and is currently undergoing treatment at the district hospital. The police have registered a case against one Arjun of Dehribhar village and another unidentified man […] 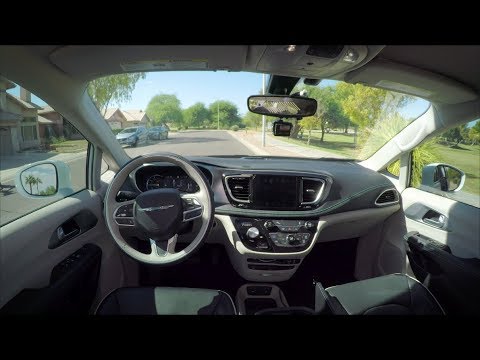 Gorakhpur (Uttar Pradesh): Lallan, a painter in the NCR city Ghaziabad, waited near a railway station for three days for his turn to get on to a Shramik special. On the fourth day, he went to the bank, withdrew all his savings of Rs 1.9 lakh and headed straight to a second hand car seller. […] 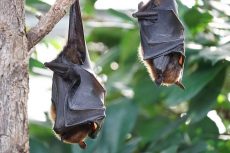 Gorakhpur (Uttar Pradesh): When Pankaj Shahi, owner of a mango orchard in Belghat area, saw a few bats lying dead in a nearby orchard on Tuesday, he informed the forest officials. By the time the forest team arrived, more bats dropped dead from the trees and the tally had gone up to 52. Avanish Kumar, […]

Gorakhpur (Uttar Pradesh): A 25-year-old man from Basti district, who died on Monday evening in Gorakhpur’s BRD Medical College, has become the first COVID-19-linked death in Uttar Pradesh. His samples tested positive for the novel coronavirus on Wednesday, two days after he died. Government officials are now worried about the number of people who may […]

Gorakhpur: In a bizarre incident, a woman ran away from an ‘eggless’ marriage, after she was allegedly being denied eggs by her husband in Uttar Pradesh’s Gorakhpur district. According to the police, the woman, who lives in Campierganj, had earlier eloped with her paramour four months ago and after she returned, she told the police […]

Gorakhpur: A police officer allegedly shot dead his son inside a police station in Gorakhpur on Thursday. The head constable, Arvind Yadav, had an argument with his son and then shot him dead inside the Chauri-Chaura police station. The son died on the spot, sources said. The son, Vikas Yadav, was the constable’s son from his […]

Gorakhpur: Suspended paediatrician Kafeel Khan, who was recently exonerated of charges of medical negligence and corruption in the death of 70 children at Gorakhpur’s BRD Hospital, has sought an apology from the Uttar Pradesh government for the “trauma” that he and his family went through. The deaths were caused by disruption in oxygen supply between August […]

Gorakhpur: A departmental inquiry has absolved pediatrician Dr Kafeel Khan of the charges of medical negligence, corruption and dereliction of duty on the day more than 60 children died at Gorakhpur’s BRD Medical College due to oxygen shortage in August 2017. The report comes two years after Khan was suspended from the hospital and spent nine […]