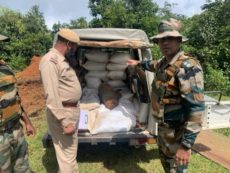 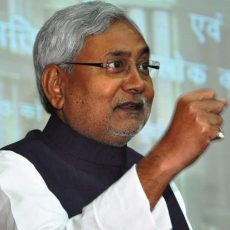 Imphal | Five of the six Janata Dal-United (JD-U) MLAs in Manipur merged with the ruling BJP on Friday night, officials said. Manipur assembly Secretary K. Meghajit Singh said Speaker Thokchom Satyabrata Singh has accepted the merger of the five JD-U MLAs to the legislature party of BJP in the Manipur Assembly under the 10th Schedule […]

Imphal | Authorities in Manipur have charged a journalist and a political activist, who were arrested on May 13 over their Facebook posts reportedly criticising the ruling BJP leaders, under the National Security Act (NSA), officials said on Tuesday. The officials said that Imphal West District Magistrate Th. Kirankumar late Monday night passed two separate orders […] 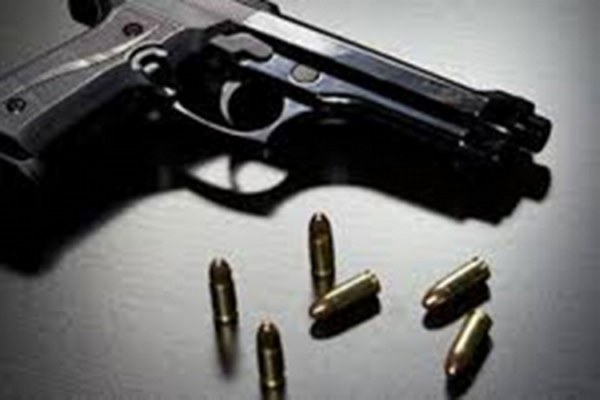 Imphal: The condition of the Manipur’s Additional Director General of Police (Law and Order) Arvind Kumar, who on Saturday reportedly shot himself at his official chamber, “is still not out of danger”. Doctors at a private hospital in Imphal operated upon the police officer and he is in the ICU of the hospital where his condition […]

Imphal/Guwahati: In a significant diplomatic gesture, Myanmar on Friday handed over 22 insurgents belonging to six northeast outfits to India, officials said. According to security officials, these militants include self-styled home secretary of National Democratic Front of Bodoland (Songbijit faction) Rajen Daimary. The officials said on condition of anonymity that the 22 insurgents linked to […] 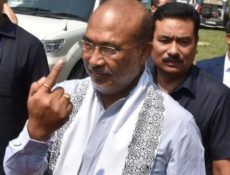 Imphal: Manipur Chief Minister N. Biren Singh jumped the queues to vote in the election in the state’s Inner Manipur Lok Sabha seat on Thursday. Voters, some of who who had lined up even before the polling stations opened at 7 a.m., were not amused. Some pointed out that many other politicians had stood patiently in […] 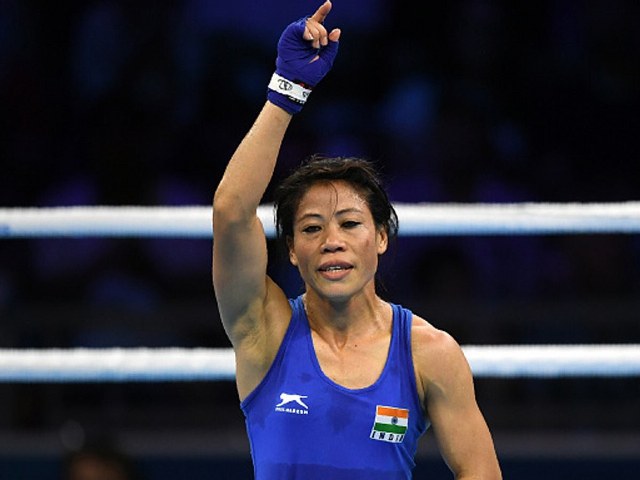 Imphal : Manipur is waiting for the arrival of pugilist Mary Kom from New Delhi, where she scripted a world record by becoming the first woman boxer to win six gold medals at Boxing World Championship, to honour her in a big way. Making this announcement in Imphal on Sunday, Manipur Chief Minister N. Biren said: […]

Imphal : In compliance with the Union Home Minister’s directive, the Manipur government has stepped up vigilance against persons who will be displaced in Assam following the NRC’s publication, officials said on Saturday. Director General of Police L.M. Khaute, has instructed police stations in the border districts to screen all suspicious persons entering Manipur. “All […]

Imphal : A driver of a Manipur Congress legislator, being probed by the National Investigation Agency (NIA) for the missing pistols from Manipur Rifles’ armoury, was on Wednesday produced before an NIA court which remanded him in the agency’s custody for three days, police said. The NIA arrested T. Diamond, the MLA’s driver, on Monday […]