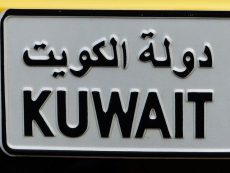 Kuwait City: A draft expat quota bill in Kuwait could result in 800,000 Indians forced to leave the Gulf state, a media report said According to the bill, which has been deemed constitutional by Kuwait’s National Assembly’s legal and legislative committee, Indians should not exceed 15 per cent of the population, the Gulf News report said […]

Dubai: A Dubai-based Indian doctor had an ‘unforgettable experience’ when the city police had stopped her car and paid tribute to her instead of checking documents amid curfew hours. Ayesha Sultana from Hyderabad was returning home on Tuesday when she was stopped by the police near the Al Mulla Plaza on the Dubai-Sharjah highway. She […]

Dubai: An Indian national was tested positive for the novel coronavirus in the United Arab Emirates (UAE) after he returned to the country following a leave, the Ministry of Health and Prevention announced. In a statement late Saturday, the Ministry said it was taking all necessary measures to prevent the spread of the deadly disease […] 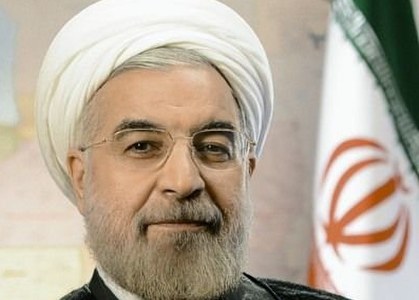 Tehran: Iranian President Hassan Rouhani on Monday signed an amended law that expands Tehrans designation of American terrorist organizations to include the Pentagon and all its subsidiaries. Iran’s Parliament passed the initial version of the law in April 2019, which designated the US Central Command (CENTCOM) as a terrorist organization after Washington blacklisted the Islamic […] 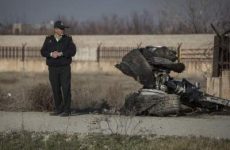 Tehran: Amir Ali Hajizadeh, the aerospace commander of the Islamic Revolutionary Guard Corps (IRGC), on Saturday said that the IRGC accepts responsibility for the crash of an Ukrainian plane over Iran’s airspace. “We accept full responsibility for this act (shooting down the plane), and we will obey and carry out what decisions the authorities will […]

Kerman (Iran): At least 35 mourners were killed on Tuesday in a stampede during a funeral procession for Iranian Major General Qasem Soleimani in his hometown of Kerman, where he will be laid to rest later in the day, according to state media. Besides the 35 victims, Iranian state TV also confirmed that 48 others […]

Tehran: Iranian President Hassan Rouhani on Saturday warned the US of consequences over the death of the commander of the Iranian Revolutionary Guard Corps’ (IRGC) Quds Force, Qasem Soleimani. “The Americans were not aware of the big mistake they made; they will face the consequences of their crime, not only today but also in the coming […] 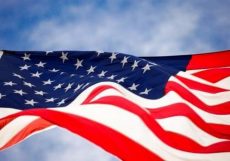 Baghdad: The US-led coalition and the Iraqi military on Saturday denied any fresh airstrike north of Baghdad, after it was reported that a convoy of Iraq’s Popular Mobilization Forces (PMF) or the Hashd Shaabi was attacked. “The coalition did not conduct airstrikes near Camp Taji in recent days,” Xinhua news agency reported citing the coalition […]

Dubai: On the occasion of Mahatma Gandhi’s 150th birth anniversary, Dubai’s inconic skyscraper, Burj Khalifa was lit up with the images of the “Father of the Nation”. The official Twitter account of Burj Khalifa on Wednesday posted a video, paying tribute to Bapu. The video started with lights creating India’s National Flag. The tricolour then changed […]