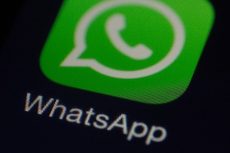 San Francisco | Meta-owned messaging platform WhatsApp is reportedly working on voice status on iOS beta for an upcoming iOS update. It provides users the ability to share voice notes to their status updates, reports WABetaInfo. According to the report, the microphone icon will show up when users don’t enter any text and it will allow […] 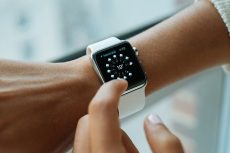 New Delhi | Apple Watch has once again saved a life, this time of 17-year-old Smit Metha who hails from Maharashtra’s Raigad and studies in Pune. Apple CEO Tim Cook has shared his best wishes for Metha’s speedy recovery. In July this year, Metha, who is a NEET aspirant, went on a trek with three friends […] 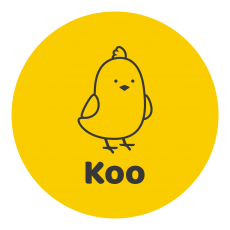 New Delhi | Homegrown micro-blogging platform Koo on Friday announced four new features — 10 profile pictures, save a Koo, schedule a Koo and save drafts. In a statement, the platform said that the “10 profile pictures” feature will allow users to upload up to 10 images which can be auto-played when someone visits the user’s […] 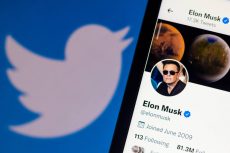 April 11, 2022, Brazil. In this photo illustration the official profile of Elon Musk on the social network Twitter. The billionaire invested $3 billion in microblogging shares — Photo by rafapress

San Francisco | Chief Twit Elon Musk has dissolved Twitter’s board of directors after his takeover of the company, according to a US Securities and Exchange Commission (SEC) filing on Monday. Musk, according to the filing, became “the sole director of Twitter”, reports CNN. It confirms that instead of joining Twitter’s board of directors, Elon Musk […] 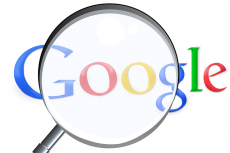 Srinagar | Three young informants, Umar Javeed, Aaqib and Sukarma Thapar finally forced the tech giant, Google to cough up a whooping fine of Rs 1,338 crore for abusing its dominant position in multiple markets with its Android mobile operating system. While Umar Javeed and Sukarma Thapar were then working as research associates with the CCI, […] 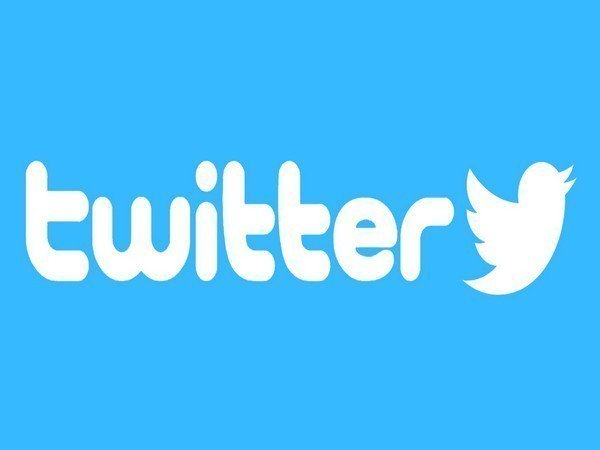 San Francisco | Tesla CEO Elon Musk has finally taken over as Twitter boss and his first job was to reportedly fire Indian-origin CEO Parag Agrawal, Chief Financial Officer Ned Segal, the company’s policy chief Vijaya Gadde and others. According to a CNBC report citing sources on Friday, Agrawal and Segal have left the company’s San […] 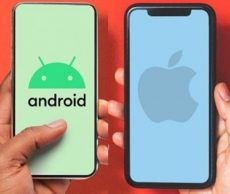 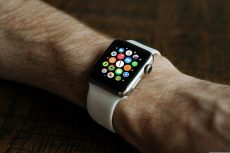 San Francisco | An Apple Watch has reportedly been credited with saving the life of a doctor, who fell from the side of his house while power washing. According to NBC Chicago, while washing the bricks of his house, Thomas Ficho tried to reach higher by using the cover on the window well as a stepping […]

New Delhi | The Competition Commission of India (CCI) on Tuesday slapped its second penalty on Google within a week — this time to the tune of around $113 million (Rs 936 crore) — for abusing its dominant position with respect to its Play Store policies. Last week, the market watchdog had imposed a penalty […] 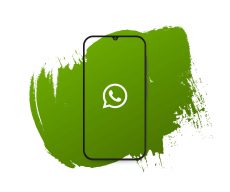 New Delhi | Meta-owned WhatsApp went down on Tuesday across the globe, including several parts of the country, as multiple users reported they cannot access the messaging service or get a single tick even for delivered messages. According to Down Detector, over 85 per cent of people reported problems while messaging, 11 per cent while using […]