New Delhi | American actor Matt Ford has become the first person ever with monkeypox infection to go public. In a series of tweets, Ford, a self-employed actor who splits his time between Los Angeles and New York City, said the disease “sucks” as he is unable to “sleep through the night”. He also blasted the […] 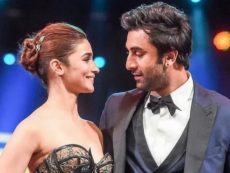 Mumbai | Bollywood star couple Alia Bhatt and Ranbir Kapoor are expecting their first bundle of joy. Alia took to Instagram on Monday morning to share the good news with her fans and friend. She shared a picture, where the actress is seen getting her sonography done while her husband Ranbir is seen looking at […] 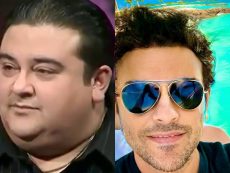 Mumbai | Singer Adnan Sami’s latest pictures from his Maldivian holiday have taken over social media as it seems he has undergone a huge weight loss transformation. Sami took to Instagram to share a glimpse of his holiday with family, which took the fans and social media users by surprise.   View this post on Instagram […]

Mumbai | Actor-singer Annu Kapoor’s personal items including a bag, credit cards and cash was stolen while he was on a tour in France. He took to Instagram and warned his followers travelling to the country. In a clip shared on Instagram, he said: “Paris mein, Prada ka bag chori karke le gaye, usme bohot sara […] 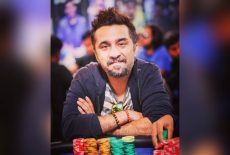 Bengaluru | Police in Karnataka have arrested Siddhanth Kapoor, son of veteran Bollywood actor Shakti Kapoor, for consuming drugs at a party in Bengaluru. According to police, he was arrested while partying at a five-star hotel in the limits of Halasuru police station on Sunday. The police, after getting a lead, conducted a surprise raid and […] 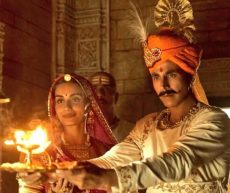 Mumbai | Akshay Kumar’s period drama ‘Samrat Prithviraj’ has turned out to be a commercial disaster as the film has earned a measly total of Rs 55 crore at the domestic box office against its massive reported budget of Rs 200 crore, something which is a part and parcel of a period film given the heavy […] 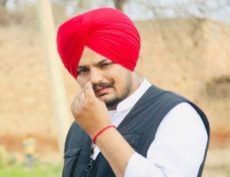 Chandigarh | One of the sharp shooters, Harkamal Ranu, who allegedly killed Punjabi singer Shubhdeep Singh, popularly known as Sidhu Moosewala, was arrested by the Punjab Police, officials said on Friday. Ranu’s family, a resident of Bhatinda town, claimed that they had handed him over to the police. Meanwhile, a Red Corner Notice (RCN) has been […]

New Delhi | A Red Corner Notice (RCN) has finally been issued against Canada-based gangster Satinderjeet Singh alias Goldy Brar, wanted in the murder case of Sidhu Singh Moosewala which has rocked the nation. The Central Bureau of Investigation had, on June 2, written a request lettet to the Interpol to issue a RCN against […] 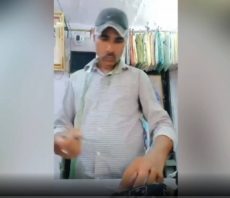 WHO ‘concerned’ as monkeypox spreads to children, pregnant women