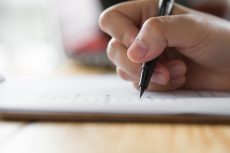 Jaipur | A day after the CBSE announced the cancellation of Class 12 board exams for 2021, the Rajasthan government on Wednesday too cancelled the Class 10 and Class 12 state board exams. The decision was taken at a cabinet meeting called to discuss the issue. State Education Minister Govind Singh Dotasara said that board exams […] 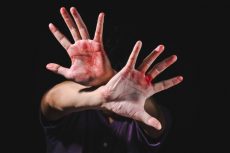 Jaipur | The rape of a 22-year-old pregnant woman in Jaipur, allegedly by two ambulance drivers who promised to give her food, has evoked protests from the opposition while the National Commission for Women on Thursday took cognisance of the matter and asked the Rajasthan DGP for a fair and time-bound investigation. As per police officials, the […] 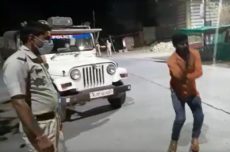 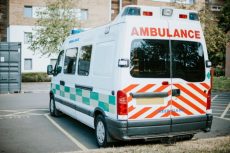 Jaipur | The Rajasthan government on Tuesday announced to provide free ambulance service to Covid patients for getting them admitted to the hospitals. Also, the problems of Covid patients registered on Chief Minister’s Helpline number 181 will have to be resolved within half-an-hour, officials of the Department of Medical, Health and Family Welfare said on Tuesday. As […]

Jaipur | Self-styled godman and rape convict Asaram, who is undergoing treatment at AIIMS after testing Covid positive in Jodhpur jail, on Monday moved the Rajasthan High Court for two months interim bail to continue his treatment further via ayurveda. Hearing his plea, a bench of Justice Sandeep Mehta and Justice Devendra Kachhwaha ordered the AIIMS […] 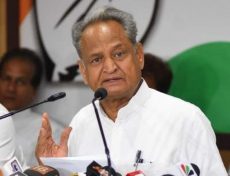 Jaipur | In view of the rising Covid-19 cases, the Rajasthan government has announced a weekend curfew in the state from Friday evening to Monday morning. The state on Thursday reported a record 6,658 fresh Covid cases and 33 deaths. According to officials, all restrictions will remain the same as lockdown under the weekend curfew. Chief […] 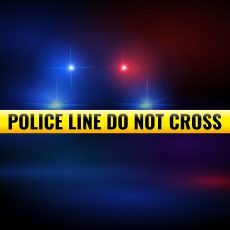 Jaipur | Curfew was clamped and internet services suspended in Chhabra town of Rajasthan’s Baran district on Sunday as communal clashes broke out, leaving several shops and vehicles set on fire, while other shops were looted, police said. Senior officials, including the Inspector General of Police, the District Collector, and the Superintendent of Police, were holding […] Jaipur | The Jaipur district court on Tuesday declared 12 SIMI members as terrorists and sentenced them to life imprisonment while acquitting the 13th accused person. All of them were engineering students and were accused of working for the terrorist organisation, Indian Mujahideen. They were arrested by the ATS in 2014. While six of them are […] 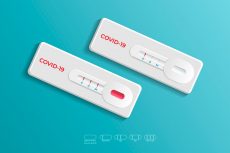 Jaipur: A 35-year-old woman in Rajasthan’s Bharatpur has been posing an unique challenge to all medical theories on Covid-19, after testing positive 31 times in last five months. Her results have been contradicting the novel Coronavirus’ incubation cycle that is believe to end in 14 days, officials said. All her tests, including 17 RT-PCR and 14 […] 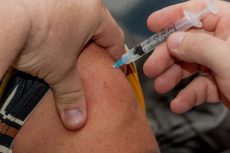 Jaipur (2 Min Read): A 93-year-old medical practitioner along with the principal of SMS hospital here were among the first beneficiaries to be inoculated with Covid-19 vaccine in Rajasthan on Saturday. The nonagenarian P.C. Dandiya and the principal Sudhir Bhandari got the first shots of the vaccine on the opening day of the inoculation exercise. Addressing […]