Shimla/Jaipur | At least nine tourists, including four from Rajasthan, were killed and three others seriously injured in a rockslide in Himachal Pradesh’s Kinnaur district on Sunday, the police said. The tourists were on the way from Sangla to Chitkul, a popular tourist spot some 250 km from Shimla, when the boulders fell on their vehicle, […] Mumbai | Model-actor Milind Soman got trolled on Sunday after tweeting a congratulatory message to Indian wrestler Priya Malik, assuming she had won gold at the ongoing Tokyo Olympics. In reality, Malik had bagged a gold medal at the World Cadet Wrestling Championship 2021 in Hungary. However, Soman apologised in a separate tweet saying he should […] 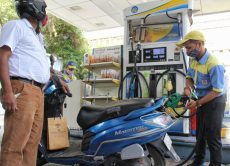 New Delhi | Prices of petrol and diesel were unchanged for the 8th consecutive day across the four metros on Sunday. The stagnation in fuel price revision can be attributed to the global developments on oil production and rising US inventories which softened crude and product rates. International crude prices declined around 10 per cent to […]

Mumbai | Businessman Raj Kundra and his IT head Ryan Thorpe will remain in police custody till July 27, a magistrate ruled here on Friday. The day was also marked by much drama at the Juhu residence of Kundra and his wife, actress and businesswoman Shilpa Shetty, after Crime Branch sleuths came calling. They reportedly questioned […] 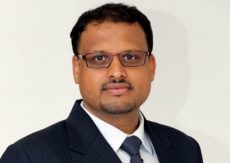 Bengaluru | The Karnataka High Court on Friday gave relief to Twitter India Managing Director Manish Maheshwari by directing the Uttar Pradesh police to conduct an inquiry on him through video conferencing. Uttar Pradesh police had sent a notice to Maheshwari, asking him to appear before them in connection with the video of a hate crime […]

New Delhi | He pursued a land dispute for over five decades, more than half of his life, but died before he could see the legal battle, which he had fought vigorously, reach its finality in the Supreme Court. Sopan Narsinga Gaikwad, 108, died before the top court admitted his appeal in the matter, which he […] 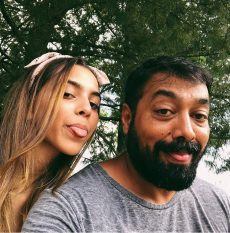 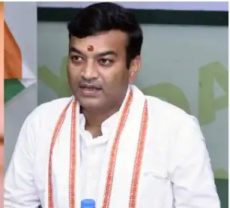 Ballia (UP) | Uttar Pradesh minister, Anand Swaroop Shukla, has waded into controversy by saying that whosoever stands against India, will be killed in an encounter. Referring to renowned poet Munawwar Rana, the minister said that he was one of those people who stayed in India after the partition of 1947 and were involved in the […]

New Delhi | Under attack from the Congress and other opposition parties over the government’s reply in Parliament that no death was reported due to oxygen shortage, the BJP on Wednesday said that no state government has sent any data on deaths due to lack of oxygen. The saffron party also slammed Congress leader Rahul Gandhi […]