New Delhi | In a move to fight pollution, Delhi Chief Minister Arvind Kejriwal on Wednesday announced a complete ban on the storage, sale and usage of firecrackers for the third year in a row. “In view of the dangerous level of pollution during Diwali in Delhi witnessed in the last three years, we are again […] 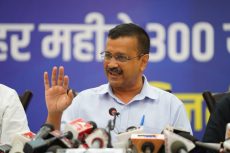 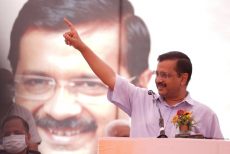 New Delhi | Delhi Chief Minister Arvind Kejriwal on Sunday unfurled the Tricolour to mark the nation’s 75th Independence Day at the Secretariat here. Addressing a gathering, Kejriwal announced ‘Deshbhakti’ curriculum to be rolled out in government schools from September 27 as a tribute to Bhagat Singh on his birth anniversary. “We kept on teaching Physics, […] 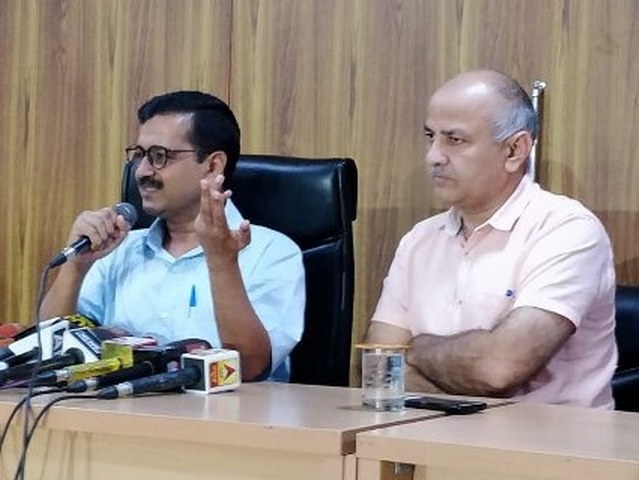 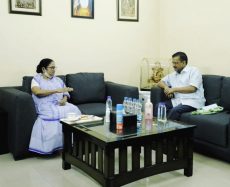 New Delhi | The Delhi government has decided to recommend the names of doctors and healthcare workers for this year’s Padma Award, Chief Minister Arvind Kejriwal said on Tuesday. Every year, the Centre asks the states/ union territories to recommend the names of persons for the Padma Awards — Padma Vibhushan (second highest civilian award), Padma […]

New Delhi | Rajeshwar Singh, a senior Enforcement Directorate officer who led several high-profile investigations conducted by his agency, was selected as a probable target for surveillance by an Indian client of the Israeli spyware firm NSO Group, an investigation of leaked data by The Wire and its media partners on the Pegasus Project has revealed. […]

New Delhi | The fight for power among major political outfits in upcoming Assembly elections due next year in Uttarakhand seems to be surrounded by – power (electricity), at least until the polls are over. The Aam Aadmi Party (AAP), which has been presenting itself as a political alternative in the State, on Sunday, made four […]

New Delhi | The Aam Aadmi Party (AAP) on Monday announced that the party will contest assembly elections on all seats in Punjab and a person from Sikh community would be the chief ministerial candidate, if the party comes to power. The announcement was made by AAP’s national convenor and chief minister Arvind Kejriwal, who visited […]

New Delhi | Delhi Chief Minister Arvind Kejriwal said on Wednesday that people between 18-44 age group will also be included in – ‘Jahaan Vote, Wahaan Vaccine’ from June 21 as the Centre has announced to provide Covid jabs for youth free of cost. Kejriwal’s remarks came during a visit to inspect ongoing vaccination drives for […]