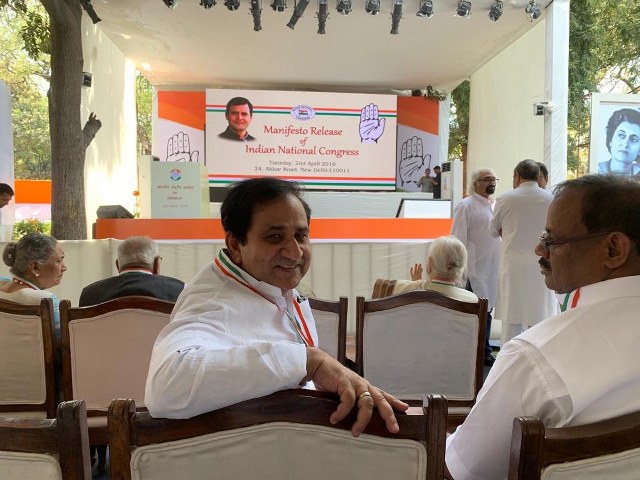 Ahmad, who was unhappy after his traditional seat of Madhubani went to ally VIP under a seat sharing formula of the Grand Alliance, said he will file his nomination papers on Tuesday.

“I have demanded the support of the party. If the party high command does not extend support, I will contest as an Independent,” Ahmad told the media at his residence in Madhubani.

Ranjan is the Congress sitting MP from Supaul.

“Congress leaders and workers are with me. I will have to contest to defeat the BJP in Madhbani,” he said.

As per the seat sharing formula of the Grand Alliance, the Congress is contesting nine of 40 Lok Sabha seats in Bihar, the RJD on 19 and remaining seats have been given to allies RLSP, HAM and VIP.