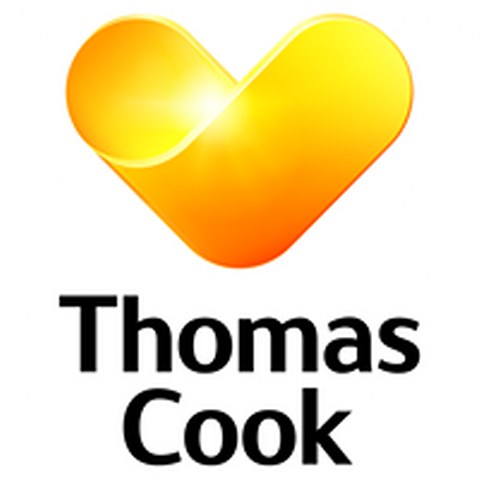 The CAA said in a statement on Sunday night: “All Thomas Cook bookings, including flights and holidays, have now been cancelled.

“We know that a company with such long-standing history ceasing trading will be very distressing for its customers and employees and our thoughts are with everyone affected by this news.”

One of the world’s best known holiday brands, the business was founded in 1841 in Leicestershire by cabinet-maker Thomas Cook.

Peter Fankhauser, Thomas Cook’s Chief Executive, said on Sunday night that the firm’s collapse was a “matter of profound regret”.

Commenting as the company entered compulsory liquidation, Fankhauser also apologised to the firm’s “millions of customers, and thousands of employees”.

He urged holidaymakers to be “understanding with staff” amid the “enormous” task of bringing people home.

Shapps has announced that the government and CAA has hired dozens of charter planes to fly customers home free of charge.

The emergency operation, codenamed “Operation Matterhorn”, is aiming to bring home more than 150,000 Britons currently on holiday with the firm.

Tim Johnson, policy director of the CAA, told BBC News it has chartered “more than 40” aircraft, which are already in position, to bring passengers home.

But a recent demand from its lending banks to raise a further 200 million pounds in contingency funding had put the deal in doubt.

Fosun said in a statement it was “disappointed” following news of the collapse. 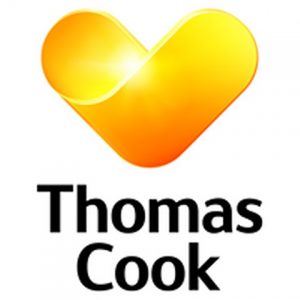