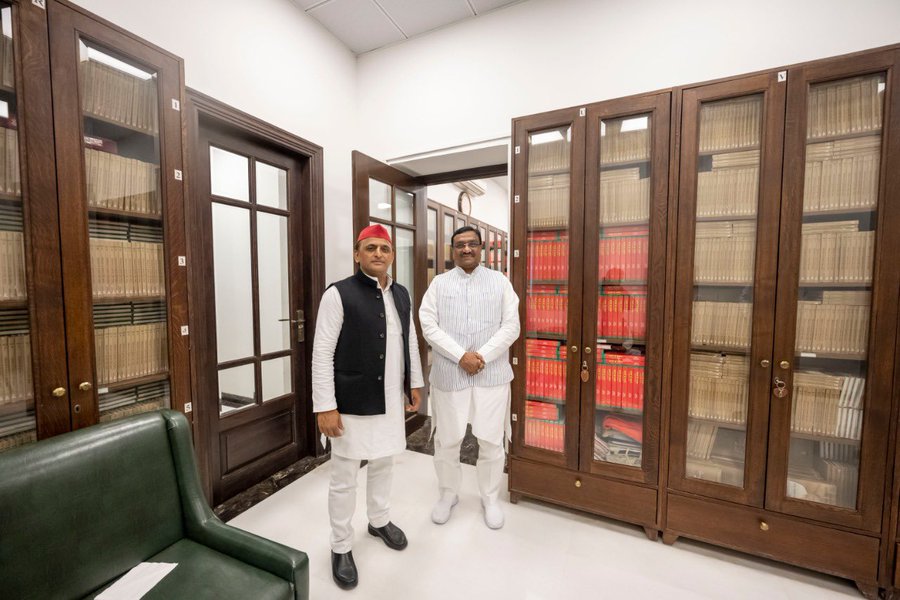 Lucknow | Uttar Pradesh Minister Dharam Singh Saini has also resigned from the council of ministers. He is the third minister after Swami Prasad Maurya and Dara Singh Chauhan to quit.

Saini, who represents the Nakud Assembly seat, has returned the security cover and residence allotted to him by the state government.

After sending his resignation to the Governor, he went to meet Samajwadi Party president Akhilesh Yadav.

Yadav tweeted a photo of Saini standing next to him.

Interestingly, in his resignation letter, Saini levelled the same allegation that other legislators had levelled against the Yogi government.

He said he was resigning due to “gross neglect” towards Dalits, backwards, farmers, unemployed youth and small traders.

The BJP’s Uttar Pradesh unit has witnessed a string of defections over the last few days, starting with cabinet minister Swami Prasad Maurya. At the time, Maurya had said that many more legislators would follow suit.

After legislators belonging to the OBC category left the BJP, it is now a Brahmin MLA Bala Prasad Awasthi who has also walked into the Samajwadi Party fold.

Awasthi is a four-term MLA from Lakhimpur Kheri and a known Brahmin face in the Terai region. He also met Akhilesh Yadav on Thursday afternoon.

On Thursday, Mukesh Varma from Firozabad sent in his resignation. Then Dharam Singh Saini followed suit. 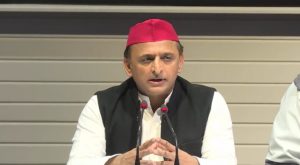