New Delhi: Rashtriya Swayamsevak Sangh (RSS) Chief Mohan Bhagwat has said that some incidents of violence such as lynchings were actually being branded to defame India, Hindu society and create fear among some communities. Speaking at the foundation day celebrations at Maharashtra’s Nagpur on Tuesday, Bhagwat said that in such incidents, the RSS members do not […] 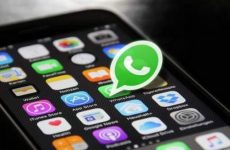 Bhopal (2 MIN READ): Mob-lynching episodes owing to the spread of child lifting rumours on various social media platforms like WhatsApp are back in the state and this time, the authorities are concerned about the ferocity of such misinformation attack. In Madhya Pradesh, child kidnapping rumours in the past three days have led to several […] 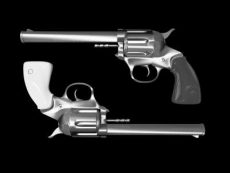 Lucknow: Muslims, Dalits and tribals will now start applying for arms licenses for self-defence, following increase in incidents of mob lynching. The pan-India movement will commence from Lucknow on July 26. Shia cleric and General Secretary of Majlis-e-Ulama-e-Hind, Maulana Kalbe Jawwad will be organising the first camp in Lucknow on the suggestion of Supreme Court lawyer […] New Delhi:  Congress leader Ghulam Nabi Azad on Monday slammed the BJP-led government at the Centre for not taking any action against its MP Pragya Thakur who had described the killer of Mahatma Gandhi as a “patriot”. Azad also criticised the government over the issue of mob lynchings which he said has became the norm […]

New Delhi :  The Centre has set up a high-level committee headed by Union Home Secretary Rajiv Gauba to formulate steps to check mob lynchings and directed it to submit the recommendations within four weeks. The Secretaries of the Departments of Justice, Legal Affairs, Legislative and Social Justice and Empowerment are members of the committee. […]