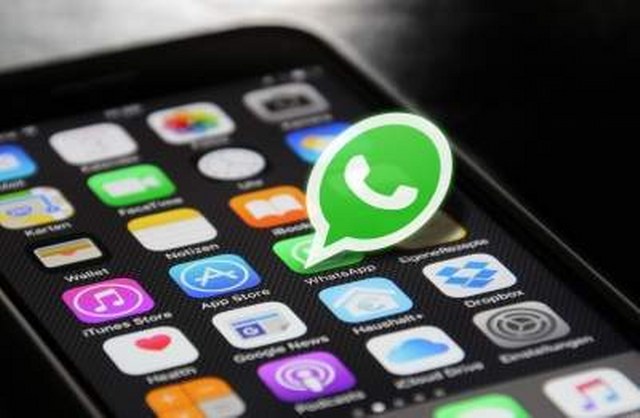 Bhopal (2 MIN READ): Mob-lynching episodes owing to the spread of child lifting rumours on various social media platforms like WhatsApp are back in the state and this time, the authorities are concerned about the ferocity of such misinformation attack.

In Madhya Pradesh, child kidnapping rumours in the past three days have led to several innocent people being mob-lynched, leaving the police department and administration worried over the rise of misinformation on various social media platforms.

On Monday, a woman beggar suspected of being a child lifter was beaten up by an angry mob in Tikamgarh district.

Superintendent of Police Anurag Sujania told reporters: “Two such incidents have been reported on Monday. People have been advised to report about any suspicious-looking person to the police. Anyone taking the law in own hands will face action”.

A similar incident on Sunday was reported from Sagar district where a woman was roughed by the mob.

According to Amit Sanghi, Superintendent of Police, Sagar district, people must desist from commenting and sharing about child abduction rumours on social media platforms.

“There is no such group which is active in the district. These are plain rumours being spread on social media which should not be given priority,” said Sanghi.

“A message on social media has become viral in Khargone district that a gang has arrived which is kidnapping children. This is not true and if we find anyone spreading such rumours, kindly inform this to police,” added Sunil Pandey, Superintendent of Police, Khargone.

On Sunday, Madhya Pradesh Additional Director General of Police (Intelligence), Kailash Makwana, appealed to the people not to be affected by rumours spreading on social media like WhatsApp and Facebook.

Over 30 people were killed last year by lynch mobs after rumours of child lifting triggered via messages on WhatsApp.

Last year, taking cognizance of the government’s concerns over the misuse of its platform for repeated circulation of provocative content, Facebook-owned WhatsApp wrote to the IT Ministry saying the company is horrified by terrible acts of violence.

“With the right action we can help improve everyone’s safety by ensuring communities are better equipped to deal with malicious hoaxes and false information — while still enabling people to communicate reliably and privately across India,” said the company.

While WhatsApp messages can be highly viral, the way people use the app is by nature still very private.

“Many people (nearly 25 per cent in India) are not in a group; the majority of groups continue to be small (less than 10 people); and nine in 10 messages are still sent from just one person to another,” WhatsApp had explained.

Reacting to the growing instances of lynching of innocent people owing to large number of irresponsible messages filled with rumours and provocation circulated on WhatsApp, the IT Ministry had asked WhatsApp to take immediate action and ensure that the platform is not used for such malafide activities. 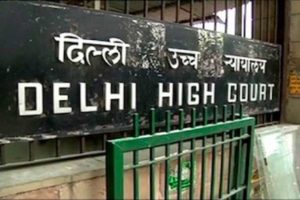 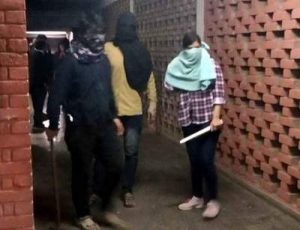