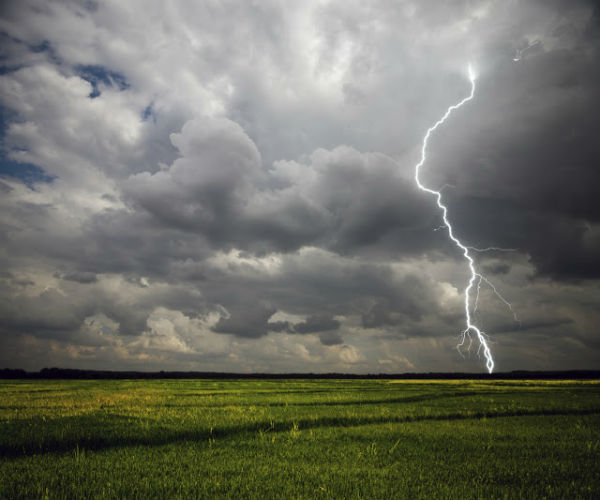 Patna: At least 13 people, including women and children, were killed and nearly half a dozen injured in incidents of lightning strikes across Bihar in last 24 hours, an official said here on Wednesday. Deaths were reported from Kaimur, East Champaran, Jehanabad, Gaya, Patna, Vaishali and Muzaffarpur, a Bihar State Disaster Department official said. According […] 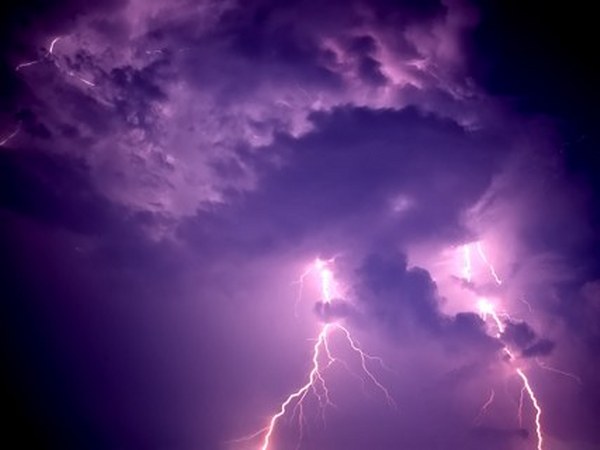 Lucknow: Thirty five persons have been killed due to lightning in various parts of Uttar Pradesh as heavy rains lashed across the state. Thirteen others were also injured due to lightning in the state till late on Sunday evening. According to official reports, seven persons each were killed in Kanpur and Fatehpur, five in Jhansi, four […] 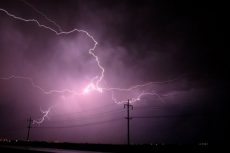 Ranchi: With monsoon hitting Jharkhand there has been some relief, but at least 20 people have also been reported dead due to lightning in different parts of the state over the last three days, police said. Nine people died on Thursday, seven on Wednesday and rest on Friday. According to the police three deaths were […]

Lucknow:  Nineteen persons were killed and 48 others injured due to dust storms and lightning in various parts of Uttar Pradesh, an official said on Friday. A state Relief commissioner said: “While six persons were killed in Mainpuri, three persons each died in Etah and Kasganj and one each in Moradabad, Badaun, Pilibhit, Mathura, Kannauj, […]

Lucknow: Lightning during a thunderstorm killed eight persons in two districts of Uttar Pradesh on Thursday. Four persons were killed in Chandauli, while one person died in Sonebhadra. As an impact of Cyclone ‘Fani’, thunderstorm and rains lashed these two districts late on Thursday night. The Met Department has already sounded a weather alert in Uttar […]

Kolkata : Four persons, including two schoolchildren, were killed and six others injured in three lighting strikes in West Bengal’s South 24 Parganas district on Sunday, police said. Two schoolkids and a fisherman died when lightning struck them while playing football in Mahishmari area of Sagar island. Five others were battling for their lives in […]

Bhopal : At least six persons, including four children, were killed on Saturday as lightning struck Madhya Pradesh’s Shivpuri district, officials said. Three villages were struck by lightning on Saturday noon, according to the officials. The dead include three girls and three members of another family, including their child. The children have been identified as […]

Kolkata :  Five persons died in lightning strikes and one drowned as heavy monsoon showers left various areas of the metropolis and the southern Bengal districts waterlogged on Monday, with the weatherman warning of “heavy to very heavy rainfall” in the northern part of the state over the next five days. The met office also […]

Kolkata :  Three persons died in lightning strikes while heavy monsoon showers left various areas of the metropolis and southern Bengal districts waterlogged on Monday, with the weatherman warning of “heavy to very heavy rainfall” in the northern part of the state over the next five days. The met office also predicted widespread rainfall in […]