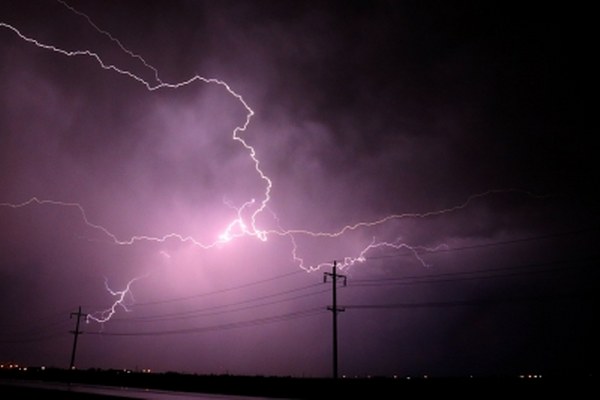 Ranchi: With monsoon hitting Jharkhand there has been some relief, but at least 20 people have also been reported dead due to lightning in different parts of the state over the last three days, police said.

Nine people died on Thursday, seven on Wednesday and rest on Friday.

According to the police three deaths were reported from Lathear, two from Palamau, four in Gumla and Lohardagga district. While there were similar deaths in Jamshedpur, Bokaro, Hazaribagh, Sahebganj also.

Every year 50 to 60 people die due to lightning in the state.