Kolkata: The Central Bureau of Investigation on Tuesday interrogated Kolkata Police officer Prabhakar Nath in the multi-crore Saradha Chit Fund scam case, a CBI official said. Nath, who was the first officer to investigate the case, appeared for questioning at the CBI office in the CGO Complex here and stayed for almost an hour. Published on: […] 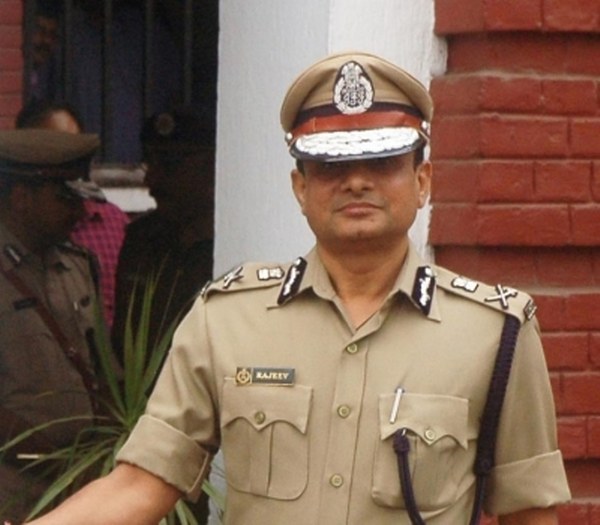 Shillong :  The Central Bureau of Investigation (CBI) on Wednesday allowed Kolkata Police Commissioner Rajeev Kumar to leave Shillong after questioning him in the Saradha and Rose Valley chit fund scams for five consecutive days. Kumar, who was grilled in the Shillong CBI office, had written to the CBI seeking to give him a “break” […]

Shillong :  The Central Bureau of Investigation (CBI) on Sunday grilled Kolkata Police Commissioner Rajeev Kumar and former Trinamool Congress MP Kunal Ghosh separately, and then together, in connection the Saradha and Rose Valley chit fund scams. Both Kumar and Ghosh were still inside the CBI office at Oakland area here as of 10.30 p.m. […]

Shillong :  The Central Bureau of Investigation (CBI) will question Kolkata Police Commissioner Rajeev Kumar on Saturday in connection with the Saradha chit fund case, an official said on Friday. Kumar arrived in the state capital of Meghalaya on Friday evening from Kolkata via Guwahati by road with three more West Bengal cadre IPS officers […] 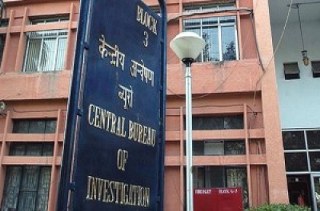 Kolkata/New Delhi | Following the face-off between CBI and Kolkata policemen outside city Police Commissioner’s official residence, the central agency said it would move the Supreme Court, alleging the investigation in ponzi scam cases were being hindered and investigation officers were harassed. “We are in touch with legal advisors on this. It’s a Supreme Court […]

Kolkata : The Kolkata Police on Sunday initiated an investigation into the fake notification issued in the name of West Bengal government regarding holidays for Eid on social networking sites. “A fake notification is doing the rounds in social media about Eid holidays. It is false. Those who have masterminded this will be strictly dealt […] 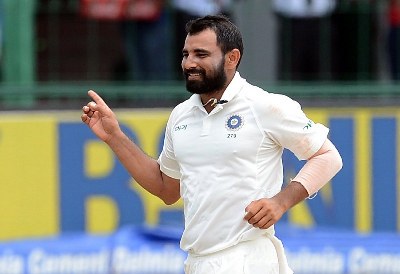