Nath, who was the first officer to investigate the case, appeared for questioning at the CBI office in the CGO Complex here and stayed for almost an hour. 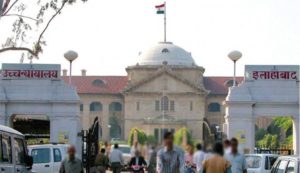