Mangaluru: The Mangalore airport is on a high alert after an unattended bag with a low-intensity explosive was recovered at the terminal building on Monday morning, sources said, adding an IndiGo flight had to be called back for checking following a threat call in the afternoon. It all began at 8.45 a.m. when Central Industrial […]

Mumbai: Actress Sonakshi Sinha has taken a jibe at a commercial airline company for mishandling her luggage and breaking it. Sonakshi took to Twitter and shared a video accusing the airline for damaging her suitcase, which had two broken handles and a missing wheel. “I went with a perfectly fine bag and I came back […] 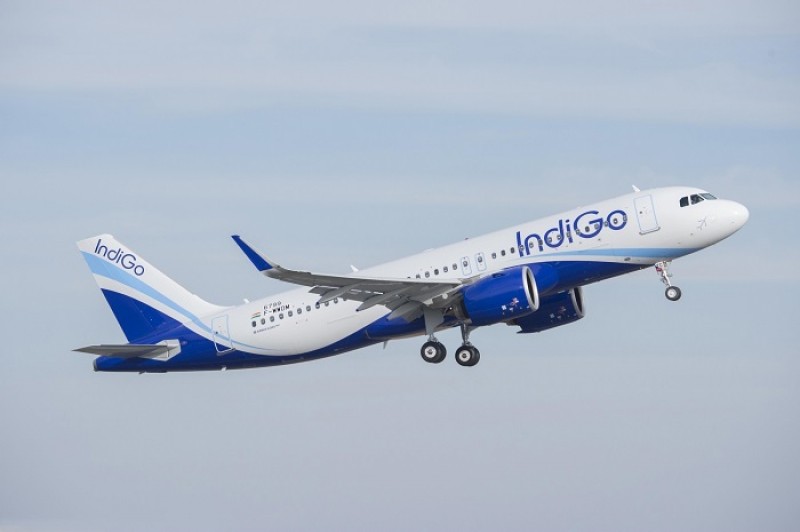 New Delhi:  Passengers flying IndiGo faced long queues across airports on Monday morning after the airline’s server collapsed. “Our systems have been down across the network since morning. As a result, we are expecting our operations to be impacted across the airports. All efforts are being made to resolve the issue at the earliest,” the […]

Panaji: A Goa-Delhi Indigo airline flight, which was also ferrying state Environment Minister Nilesh Cabral, had to make a turnaround and land at the Dabolim International Airport early on Monday, after its left engine caught fire. Indigo airlines in a statement issued here, has denied any occurrence of fire in the plane engine, but added that […]

New Delhi: The crisis at the country’s largest private carrier IndiGo seems to be deepening with the dispute between the promoters of the airline turning ugly. The differences had been earlier been presumed to be a minor one by many industry experts but it now transpires that it has snowballed into a full-blown war. Airline […]

Hyderabad:  The Hyderabad Police on Saturday arrested a man after he gave fake information about bomb threats to two Hyderabad-Chennai flights, the police said. The accused, said to be a jilted lover, called the airport authorities about bomb threats to Indigo and Truejet flights at Rajiv Gandhi International Airport here. Deputy Commissioner of Police, Shamshabad, […]

New Delhi: Budget passenger carrier IndiGo on Thursday said that it would revise flight cancellation and change charges made within three days before the travel date. However, for domestic bookings, customers can make changes or cancellations free of charge within 24 hours of booking, if booked at least seven days before the travel date. According […] 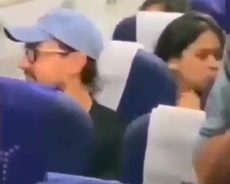 Mumbai:  Ditching the luxuries of a business class, superstar Aamir Khan took everyone by surprise as he was spotted travelling in the economy class of domestic budget airline IndiGo. ALSO READ: I can’t cook, I’m a terrible wife: Priyanka Chopra In a viral video, the “Dangal” star is seen sitting by the window seat quietly, […]

New Delhi: Budget carrier IndiGo’s Delhi-Mumbai flight had to perform a mid-air “turn back” manoeuvre due to excessive vibration from the aircraft’s engine number two, industry insiders privy to the development said on Friday. However, an airline official said that the aircraft had suffered a bird hit en-route from Delhi to Mumbai on Wednesday. The […]