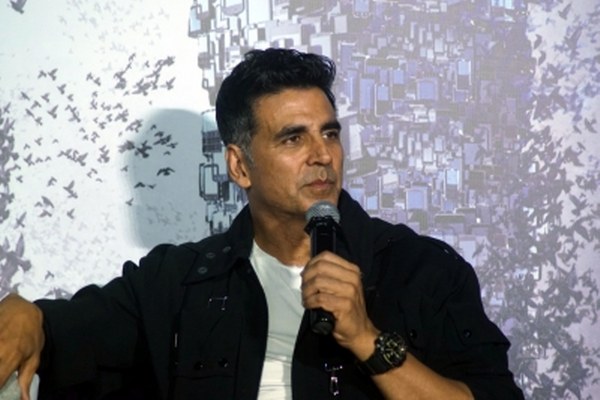 Mumbai: Actor Akshay Kumar had a wild suggestion for Bollywood colleague Salman Khan, after the latter announced his next film, “Kabhi Eid Kabhi Diwali”. Tweeting his congratulation to Salman, the film’s producer Sajid Nadiadwala and director Farhad Samji on Friday, Akshay suggested a title for the film’s sequel. He said the sequel of the unusually-named […] 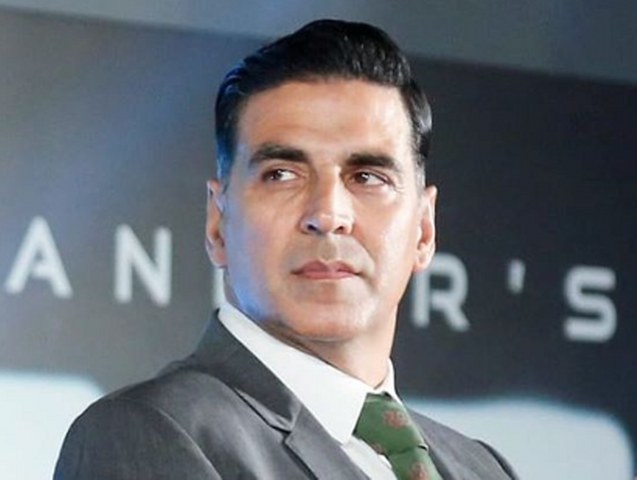 Mumbai: National Award-winning actor Akshay Kumar has landed in a legal soup because of his latest washing powder commercial in which he portrays a Maratha warrior. The “PadMan” actor has been blamed for huting the Maratha sentiments. In the ad, the actor returned to his kingdom after defeating the enemies. When one of his soldier’s wife […] New Delhi: The year 2020 will see the might of stardom being tested, as films led by superstars like Akshay Kumar, Aamir Khan and Salman Khan are set to clash at the box office. At the same time, the trend of movies inspired by true events and people will continue to dominate, with films like […]

Mumbai: Quriking up the promotional game for their upcoming film “Good Newwz”, actors Akshay Kumar and Diljit Dosanjh tried the labour pain test to understand what expecting mothers go through during child birth. Akshay on Saturday took to Instagram, where he shared a video of himself along with Diljit trying the test. In the video, […] Mumbai: Author-producer Twinkle Khanna, who is known for her wit and humour, recently took a dig at the rising prices of onions in India. Twinkle on Thursday took to Instagram and shared a picture of onion earrings, which her husband Akshay Kumar gave her. “My partner returns from performing at the Kapil Sharma show and says, […] 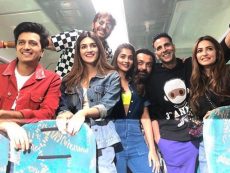 New Delhi: The HouseFull 4 Express rolled into New Delhi Railway Station from Mumbai on Thursday, and superstar Akshay Kumar, who was accompanied by his daughter Nitara on the special journey, says he was a “little worried on how to keep the little one entertained”. Akshay stars in the upcoming Diwali biggie ,”Housefull 4″. The […] 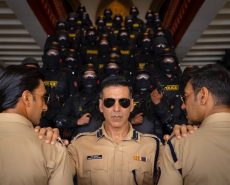 Mumbai: Actor Akshay Kumar, who is all set to come up as a cop in Rohit Shetty’s directorial “Sooryavanshi”, treated his fans with a special photograph on Thursday. Akshay took to social media to share the image in which he can be seen posing with Ajay Devgn and Ranveer Singh. All three stars — Akshay, […] 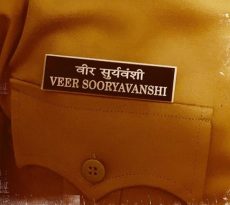 Mumbai: Actress Katrina Kaif gave a sneak peek into actor Akshay Kumar’s character from the upcoming film “Sooryavanshi”. Katrina on Tuesday took to Instagram, where she shared a photograph of a name tag with “Veer Sooryavanshi” written on it on a police uniform. Akshay’s character in the film is called Veer Sooryavanshi. She captioned the image: […]

Mumbai: National-Award winning actor Akshay Kumar, who is promoting his upcoming film “Housefull 4”, saved an unconscious man on a harness, on the set of a reality show. The 52-year-old actor rushed to the man’s rescue even before the crew could reach at the spot. The incident was captured in a video, which Mumbai-based celebrity […] 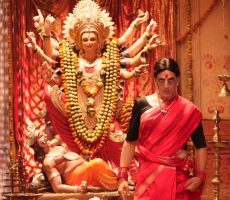 Mumbai: National Award-winning actor Akshay Kumar has unveiled his look as Laxmmi from the upcoming film “Laxmmi Bomb”. He says it is a character he’s both excited and nervous about but then life begins at the end of the comfort zone. Akshay on Thursday took to Twitter, where he shared his first look from the […]