After Akshay Kumar’s public apology and Ajay Devgn’s defence on his “personal choice” of starring in a tobacco brand’s elaichi product ad, an IAS officer from West Bengal has come down heavily on actors like SRK, Ajay and Amitabh Bachchan.

IAS officer Awanish Sharan took to Twitter and shared a picture of one of the pillars of the iconic Howrah Bridge. He wrote in his tweet, “Kolkata Port Trust has said saliva laced with gutkha is corroding the iconic 70-year-old bridge. The Howrah Bridge is under attack from gutkha-chewers.”

The sale of gutkha or paan masala (both tobacco products) is completely banned in West Bengal as per a notification by West Bengal’s health department. 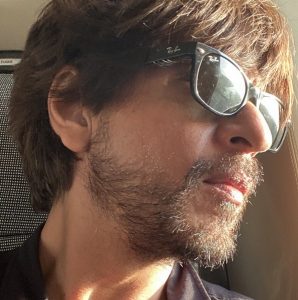 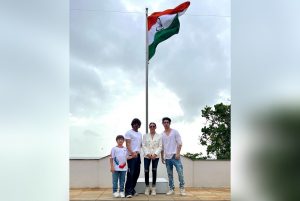 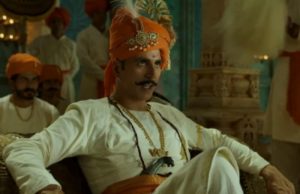