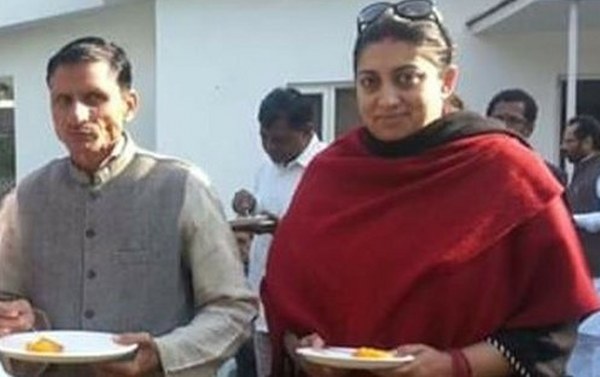 Amethi: A former village head, known to be close to the newly elected BJP MP Smriti Irani, was shot dead in Baraulia village in Uttar Pradesh’s Amethi district on Sunday.

Surendra Singh was killed by the bike-borne assailants while he was sleeping outside his house.

Singh was taken to the district hospital from where he was referred to Lucknow. He succumbed to his injuries while on his way.

Senior Superintendent of Police (SSP) Amethi Rajesh Kumar said that some people have been detained in connection with the murder and further investigations are on.

Sources said that Singh had worked for Irani during the recently concluded general elections.

The police are yet to find a motive behind the killing. Raids are being conducted in adjoining villages to trace the accused.

A heavy deployment of forces has been made in the village in view of prevailing tension.

On May 24, a Samajwadi Party member of the zila panchayat Vijay Yadav had been shot dead in Ghazipur. 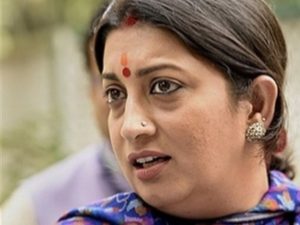 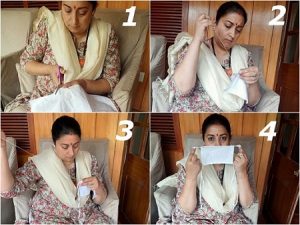