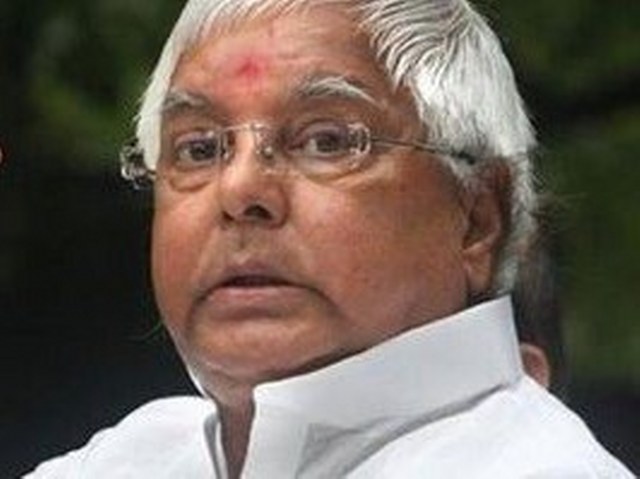 Ranchi: Jailed former Bihar Chief Minister and RJD chief Lalu Prasad has stopped taking lunch and keeping quiet most of the time after his party suffered a humiliating rout in the Lok Sabha elections in Bihar.

The Rashtriya Janata Dal failed to win any seat in Bihar, once its bastion, and Jharkhand. Despite the Modi wave in 2014, the RJD had won four seats from Bihar.

“Lalu Prasad’s routine has changed in the last two to three days. He is having breakfast and dinner but not taking lunch,” said Umesh Prasad, the doctor in-charge of the former leader’s health at the Rajendra Institute of Medical Science (RIMS) here.

According to doctors, Lalu Prasad, currently serving a 14-year sentence in Jharkhand in a multi-million-rupee fodder scam, is given insulin doses three times a day.

But since he was not taking his meals on time, the doctors were not being able to administer the doses as they did earlier.

Lalu Prasad has also been keeping quiet most of the time, according to doctors.

This will be the first time the RJD will not have a single member in the Lok Sabha. 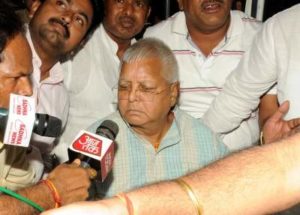 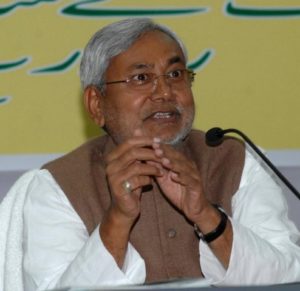