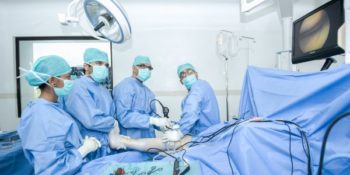 Mandi: In a bizarre incident, a man in Himachal Pradesh was found with seven spoons, two toothbrushes, two screwdrivers, a metal rod and a knife in his stomach.

The mentally-challenged man was being treated at the Lal Bahadur Shastri Government Medical College in Mandi where doctors on Saturday said the patient’s condition is critical.

The man came to the hospital with acute stomach ache and an X-ray revealed he had metallic objects in his stomach.

According to news agency ANI, the 35-year-old man was identified as Karn Sen. He had complained of having a pimple in his stomach. Doctors at a clinic in Sundernagar town found that there was a knife in his stomach. After primary treatment, he was referred to the government hospital here.

An X-ray test was conducted on Sen at the hospital here revealed that there was not just a knife, but several other objects as well in his stomach.

A team of three surgeons removed the knife and other objects after a four hours long exhausting surgery.

(With inputs from ANI) 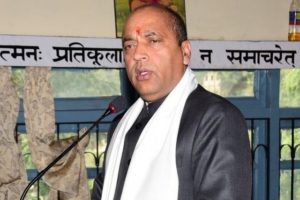 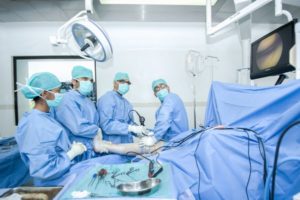 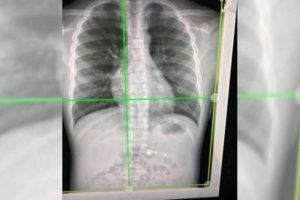