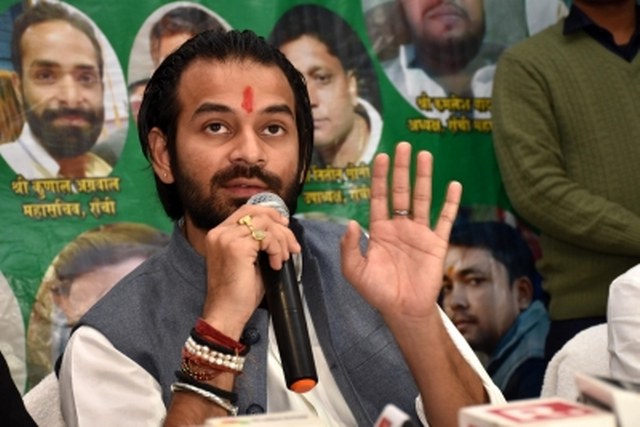 “Tej Pratap Yadav will organise a roadshow in Jehanabad to seek votes for LRM,” a party leader said.

The Rashtriya Janata Dal (RJD) has fielded senior party leader Surendra Yadav from Jehanabad but Tej Pratap will campaign against him.

Last month, Tej Pratap Yadav launched the LRM after alleging that he was being sidelined in the party.

As per the Grand Alliance seat-sharing formula, the RJD is contesting 19 of the 40 Bihar Lok Sabha seats, the Congress nine and smaller parties the remaining seats. 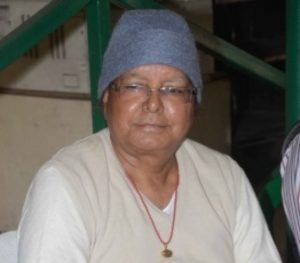 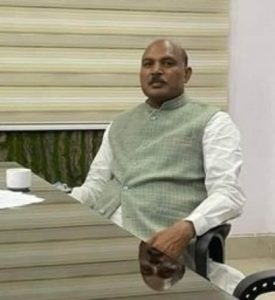 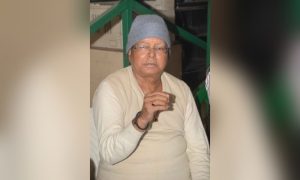