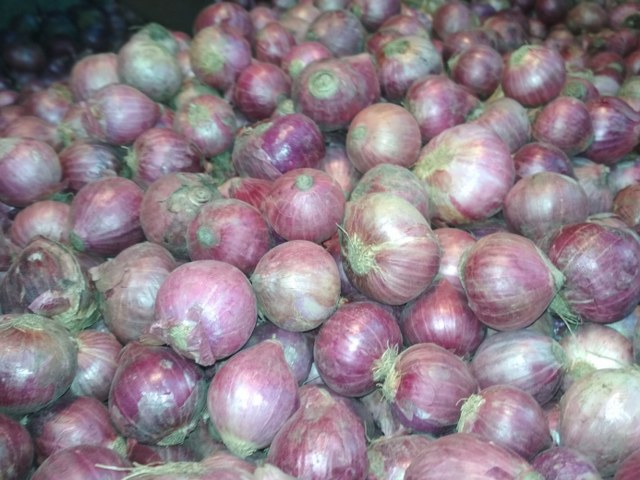 Patna: Amid the spiralling prices of onions across the country, and shortage of the bulb, the driver of a truck loaded with 51 quintals of onions was taken hostage by robbers who eventually decamped with 102 sacks of onions.

The incident took place in Kaimur district of Bihar. Onion prices in the state have gone up to Rs 100 per kg in the last one month.

A police officer said on Saturday that the truck was going towards Jehanabad in Bihar from Uttar Pradesh’s Allahabad.

Deshraj, the truck driver, told police he was taken hostage by at least six armed persons around 10 p.m. on Thursday night.

Deshraj is said to be a resident of Kaushambi district of Uttar Pradesh. Based on his statement, an FIR has been registered and the police are investigating the matter.

He said the criminals left him around 2 a.m. on Friday, 5 km away from where he was taken hostage. Later, he found that onion sacks were missing from his truck.

Earlier, in the first week of December, a similar incident of robbery took place in Kudra police station area in Bihar’s Kaimur district.

The robbers had fled with 64 sacks (1,920 kg) of garlic from a vehicle. An FIR in this case has been lodged but the police are yet to get any breakthrough. 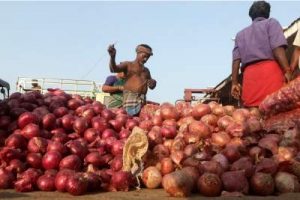 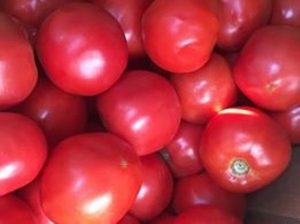 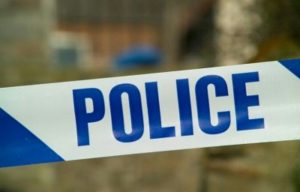