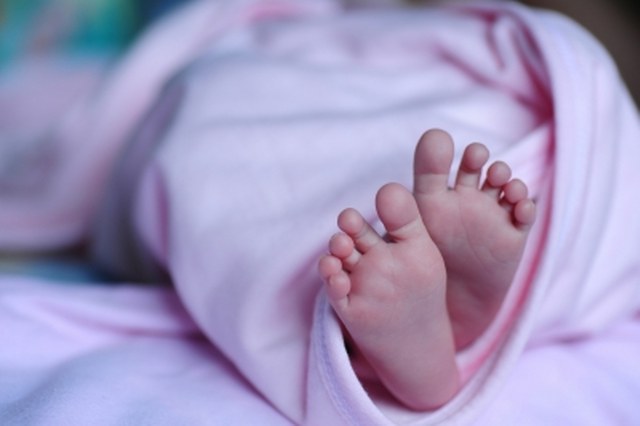 Muzaffarnagar (Uttar Pradesh): In a shocking incident in Muzaffarnagar’s Bhikki village, a father killed his 20-day-old twin daughters by drowning them in a pond because he could not afford to raise them.

The parents of the twins Waseem and Nazma have been arrested for the killing that took place on Sunday. Wasem, who works as daily wager and already has a seven-year-old son, told the police that his financial condition was poor and he could not afford two daughters.

Station House Officer (SHO) Ajay Kumar said the couple had an argument on Sunday following which they threw their babies, Afreen and Afiya, into a pond near their house.

Waseem then tried to mislead the police by lodging an FIR claiming that his daughters had gone missing. However, the village residents told the police that he was not happy with the birth of two daughters and used to fight with his wife.

Investigation later revealed that the twins had been killed by the parents themselves. “The couple even confessed to the crime,” the SHO said.

“They have been booked under Sections 302 (murder) and 201 (causing disappearance of evidence of offence, or giving false information to screen offender) of the Indian Penal Code,” he added.