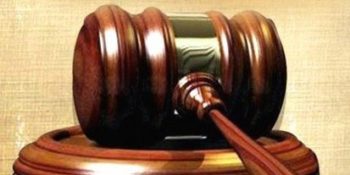 New Delhi:  As Nirbhaya’s parents moved the Patiala House Court on Friday seeking to expedite the execution of their daughter’s killers seven years since the brutal crime, the Delhi court said it will wait for the Supreme Court’s order taht will be hearing the matter as well on December 17.

Judge Satish Kumar Arora said the matter can be passed after the apex court hearing ends. The top court will on Tuesday take up a review petition of Akshay, one of the December 16 gang rape accused.

Reprimanding A.P. Singh, advocate for the convict, the judge said: “Aren’t you making it an endless exercise?”

The next date of hearing is December 18. 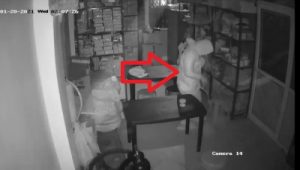 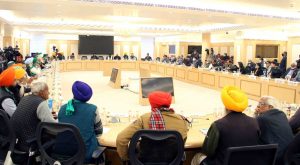