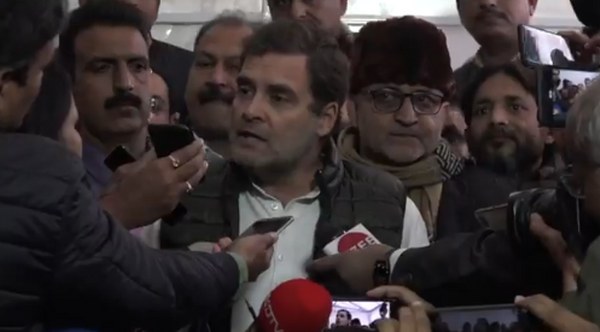 New Delhi: Former Congress President Rahul Gandhi on Friday refused to apologise over his “rape in India” remark during an election rally in Jharkhand and hit out at the government saying this was “merely an excuse” for them (BJP government) to divert attention from the main issue.

Speaking to media in Parliament, Rahul Gandhi said, “All I said was that the Prime Minister keeps talking about ‘Make in India’, but when we open newspapers, all we read is about rapes across India. There are reports of rapes from every BJP-ruled state.”

Responding to demands for apology over his ‘rape in India’ remark, the Congress leader said, “There is no question of apologizing. This is merely an excuse for the government to divert attention from the main issue in front of us right now — the citizenship law — and nothing else.”

He also hit out at the Prime Minister in a tweet and demanded his apology for burning the north-eastern states after the passage of controversial Citizenship Amendment Bill, 2019 and for destroying India’s economy.

Rahul Gandhi, who is also an MP from Kerala’s Wayanad, said in a tweet, “Modi should apologise — for burning the North-East. For destroying India’s economy… and for this speech, a clip of which I’m attaching.”

Earlier in the day, BJP members demanded an apology from him for his remarks on women, alleging that alluded to all women.

The Lok Sabha on Friday saw heated exchanges with the treasury benches angrily reacting to Congress leader Rahul Gandhi’s ‘rape in India” remark. All BJP members condemned the statement and sought his apology.

The issue was raised by Minister of State for Parliamentary Affairs Arjun Ram Meghwal after the Lok Sabha Speaker paid tribute to the security personnel who sacrificed their lives in December 13, 2001 Parliament attack carried out by a group of terrorists in which 14 people, including 5 militants were killed, when the House assembled for the day.

Meghwal said Rahul Gandhi mocked the Prime Minister Narendra Modi’s “make in India” slogan calling it “rape in India”. “Is he inviting people to rape in India? What does he mean? It is shameful. He should apologies to the people of the country.”

Later BJP member and MP from Hooghly in West Bengal, Locket Chatterjee, hit out at Rahul condemning his statement. “Does Rahul Gandhi want people to rape women in India? Is this his thinking?”

Union Minister Smriti Irani said it has happened for the first time in India that an MP has been inviting people to come and rape “Indian women”. “The son of Gandhi family is calling people to rape women.”

Gandhi made “Rape in India” statement during a public rally in Jharkhand’s Godda district on Thursday launching a scathing attack on PM Modi over crimes against women, saying the Prime Minister had launched ‘Make in India’ but nowadays it is ‘Rape in India’.

All the women BJP MPs, meanwhile, gathered at one side and shouted “Rahul Gandhi mafi mango (Rahul Gandhi apologies)” and “We want justice”. 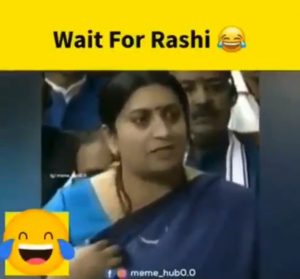 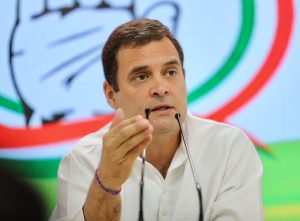 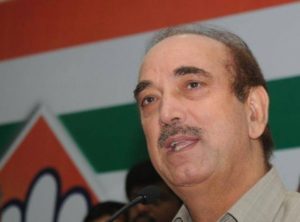