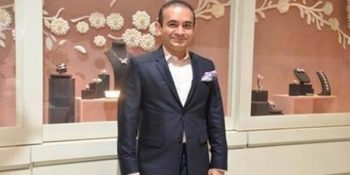 Mumbai: In a big boost for Indian investigating agencies, a special PMLA court has proclaimed absconding diamantaire Nirav Modi, one of the prime accused in the Rs 13,500 crore Punjab National Bank scam of 2017, as a ‘fugitive economic offender’ here on Thursday.

“With this, he becomes only the second accused so far under the Fugitive Economic Offenders Act (FEOA) to have been declared a ‘fugitive economic offender’ after another accused, Vijay Mallya,” Special Counsel for Enforcement Directorate (ED) Hiten Venegaonkar told IANS.

The significant order came a day after his uncle and co-accused in the PNB scam – Mehul Choksi – suffered a huge setback when the Bombay High Court rejected his plea to stay the special PMLA court proceedings where the ED is seeking to declare him as a ‘fugitive economic offender’.

Liquor baron and former chief of Kingfisher Airlines, Mallya, was declared a ‘fugitive economic offender’ by a Mumbai special court in January this year.

The huge setback to Nirav Modi came a day after special PMLA judge V.C. Barde said that “the proclamation envisaged by Sec. 82 of the CrPC shall be issued as the accused absconded and concealing themselves to avoid execution of warrant..”

Besides Nirav Modi, his brother Neeshal Modi and an accomplice Subhash Parab are directed to appear before the Special Court by January 15, in a plea filed by the CBI in August to declare the trio as ‘fugitive economic offenders’.

If the two others also fail to honour the special court’s summons, then they are liable to be proclaimed as ‘fugitive economic offenders’ and the CBI can initiate measures to attach all their known assets/properties under the FEOA.

While Nirav Modi – who was arrested in London in March 2019 – is currently cooling his heels under judicial custody in a London prison, the whereabouts of the other two are not known, though non-bailable arrest warrants have been issued against the trio (Nirav, Neeshal and Parab).

India is currently making efforts to extradite Nirav Modi from the UK and his uncle Choksi from Antigua and Barbuda where he is now a citizen, to come and face the law here. 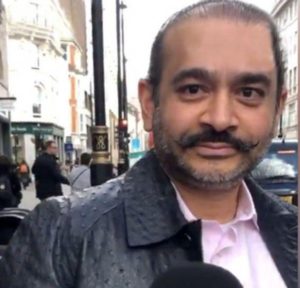 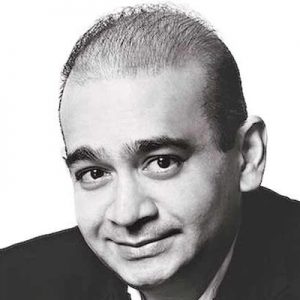