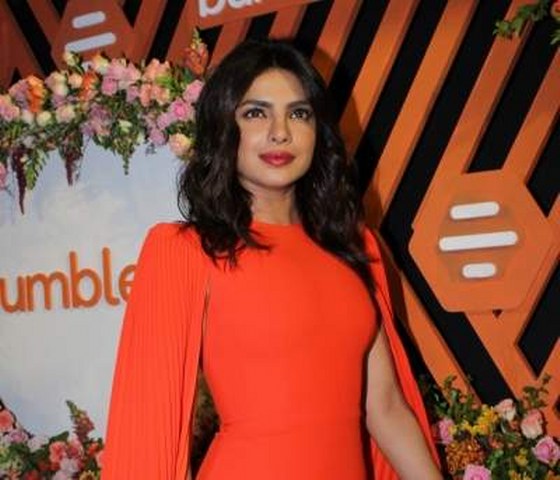 Mumbai: Actress Priyanka Chopra Jonas has been named as the top star of Indian cinema and television series in 2019 in a list released by IMDb, in which Bollywood superstar Salman Khan secured sixth position.

IMDb determines the list using data from IMDbPro STARmeter rankings, which are based on the actual page views of the more than 200 million monthly IMDb visitors.

“IMDb’s authoritative information on Indian titles and celebrities has grown dramatically in the past few years, and people around the world now turn to IMDb to learn more about Indian cinema, television series and stars,” said Matt Kumin, Head of IMDbPro.

“As this interest has grown, IMDbPro STARmeter rankings have become the definitive reflection of global popularity and a predictor of breakthrough career moments,” Kumin added. 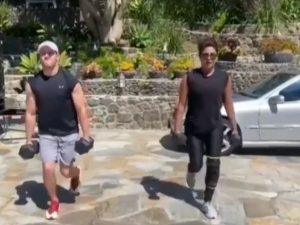 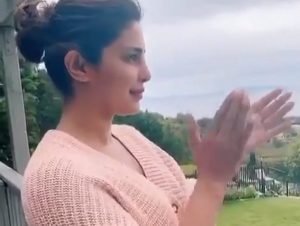 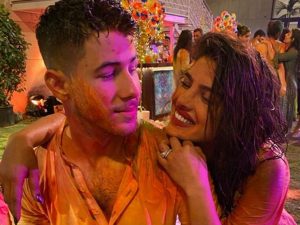