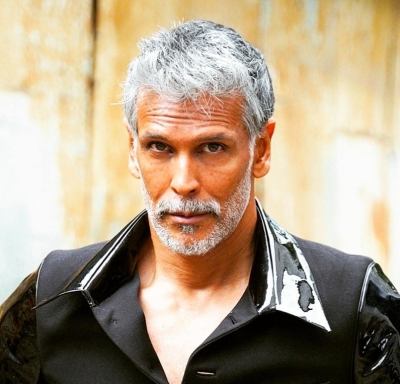 Mumbai | Model-actor Milind Soman got trolled on Sunday after tweeting a congratulatory message to Indian wrestler Priya Malik, assuming she had won gold at the ongoing Tokyo Olympics.

In reality, Malik had bagged a gold medal at the World Cadet Wrestling Championship 2021 in Hungary.

However, Soman apologised in a separate tweet saying he should have checked before tweeting.

Sorry, should have checked before my earlier tweet, but was too overcome with joy 😄 Priya Malik won Gold at the World wrestling Championships ! Onwards and upwards 👏👏👏👏👏🙂

Commenting on his post, netizens trolled him for sharing incorrect information and requested him to delete the tweet.

“Sir it’s world wrestling championship and not Olympic… It is held in Hungary…fyi,” wrote a user.

“Kindly google little and find out in which world sporting event she won… It’s not mandatory to post congratulatory tweet without knowing about it,” suggested another user.

“Sir pls delete this. She won at World Championship at Hungry. Even I got excited initially,” commented another user.

Replying to this, Soman wrote: “I know now, still happy and I won’t delete the tweet, sometimes its ok to make a mistake.”

In a separate tweet, the model-actor expressed: “Sorry, should have checked before my earlier tweet, but was too overcome with joy. Priya Malik won Gold at the World wrestling Championships ! Onwards and upwards.” 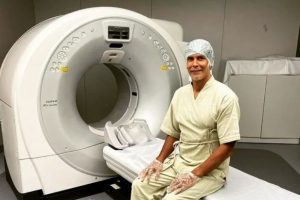 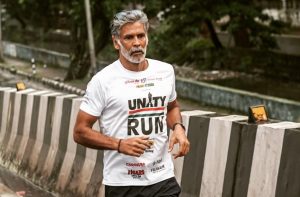 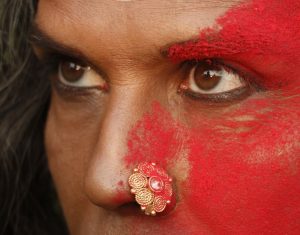