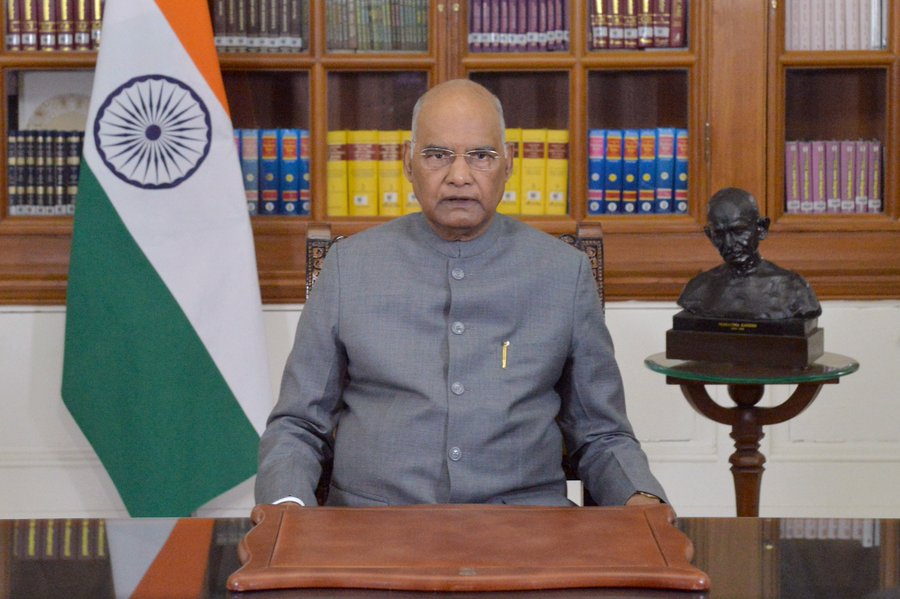 An e-book — ‘President Kovid at Four’ — has been released on the occasion highlighting his work in office.

The Rashtrapati Bhavan said in a tweet, “President Ram Nath Kovind completes four years in office today. Here are some highlights of the fourth year of presidency in a flip through e-book.”

President Ram Nath Kovind completes four years in office today. Here are some highlights of the fourth year of presidency in a flip through e-book. https://t.co/XVCwJpNkUe #PresidentKovindAtFour

The e-book said, “As the custodian of the Constitution, the President administered oath of office and secrecy to the members of the council of ministers and the chief justice of India, and gave assent to 43 Bills of the Union government and 20 Bills of the state governments.”

Lauding the efforts of Corona warriors, the e-book says, “For the at home reception on Independence Day at the Rashtrapati Bhavan last year, President Kovind invited some frontline Corona warriors working in Delhi as special guests and lauded their courage and dedication in saving countless lives across the country.”

According to the book, as the commander of the armed forces, the President visited the National War Memorial and paid tributes to the martyrs who made the supreme sacrifice to defend the nation, inaugurated the General Thimayya Museum at Madikeri in Kaodagu, Karnataka, and witnessed Joint Services Operational demonstrations by the Andaman and Nicobar Command at Swaraj Dweep.

The President visited 13 states and two Union Territories in the fourth year of his Presidency, including visits to Andhra Pradesh, Uttar Pradesh and Gujarat twice. 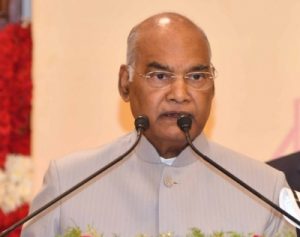 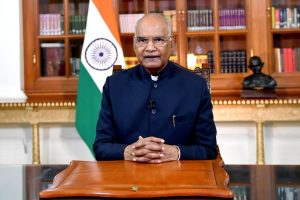 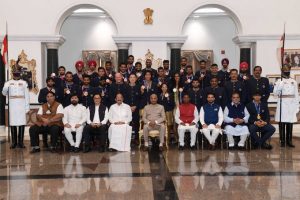