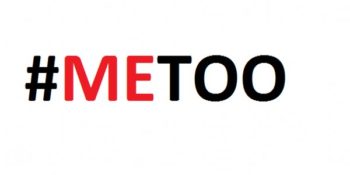 United Nations | The global organisation’s own #MeToo survey has found that one in three employees responding to it have said that they have suffered sexual harassment in the last two years.

Sharing the survey results in a letter to UN employees on Monday, Secretary-General Antonio Guterres said: “The results confirm that these have a debilitating effect on staff morale and on work performance and there are continued barriers to reporting, including fear of retaliation and perception that perpetrators for the most part enjoy impunity.”

Guterres, who has made empowering women and ending sexual harassment and abuse one of his priorities, commissioned the consulting firm Deloite Touche Tomhatsu to survey the employees of the UN system world wide.

Deloite said that 10,032 UN employees had reported that they had suffered harassment. They were among the 30,364 of the UN system’s total global workforce of 105,000 who responded to the survey.

The survey made the disturbing finding that 12 per cent of the harassers were senior leaders in the UN.

The most common form of sexual harassment reported — 21.7 per cent — was subjecting the employees to sexual stories or jokes that were offensive, according the survey.

The other forms of harassment reported by the respondents included offensive remarks about their appearance, body or sexual activities (14.2 per cent), unwelcome attempts to draw them into a discussion on sexual matters (13 per cent), gestures or use of body language of a sexual nature (10.9 per cent) and touching which made them feel uncomfortable (10.1 per cent).

Attempted or actual sexual assault was reported by 1.4 per cent of the respondents.

Two out of the five respondents in the age group 25-34 reported being harassed.

The harassers were overwhelmingly men — 68.4 per cent — but 15.9 per cent were women. (Under one per cent was transgender or “gender nonconforming”, while the gender of the others was not identified.)

More than half the harassers were colleagues and a little over 12 per cent were supervisors or managers, while about eight per cent were outsiders, including diplomats and donors.

“Perhaps one of the more important findings of the survey is that exclusion and incivility are highly correlated with incidents of harassment, providing a permissive atmosphere for such behaviour,” Guterres said in his letter. He appealed to the staff to conform to higher standards of behaviour.

The UN has set up a hotline for employees to report harassment.

In 2018, Guterres achieved a major goal of having full gender parity in his 44-member UN Senior Management Group, which makes up the top leadership of the global organisation.

Separately, with a zero-tolerance policy Guterres has been fighting sexual abuse and exploitation scandals in the peace-keeping operations where the victims are people, including children, in areas of UN operations, rather than employees.

In 2018, allegations of sexual abuse and exploitation — a narrower, more serious category than harassment — were made against 48 people in UN field missions.

The peacekeepers are troops and police employed by member countries and loaned to the UN for its missions.

(Arul Louis can be reached at arul.l@ians.in and followed on Twitter @arulouis) 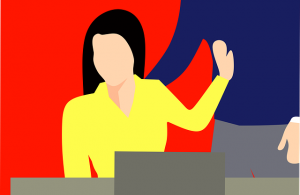 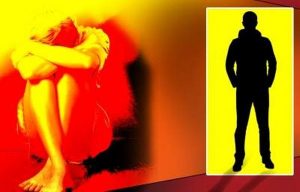