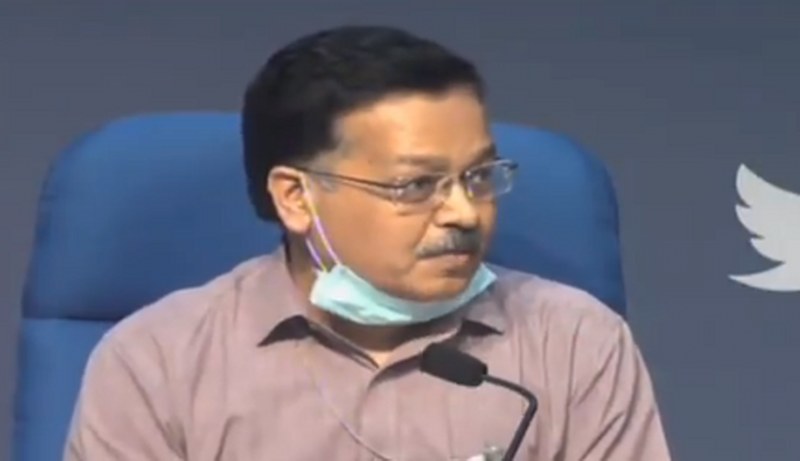 Officer on Special in the Health Ministry Rajesh Bhushan

New Delhi: The Union Health Ministry on Thursday said that there is no community transmission of Covid-19 in the country but a “localised outbreak” in some geographical areas.

“After the GoM meeting today (Thursday), Health Minister Harsh Vardhan said that India has not arrived at the community transmission stage. There is a localised outbreak in some geographical areas. 49 districts alone account for 80 per cent of Covid cases. In such a situation, the question of community transmission does not arise,” Rajesh Bhushan, Officer on Special in the Health Ministry, said at a press conference.

There is no sign of community transmission in #India. However, we have localised outbreaks in certain geographical areas.

Out of 733 districts, only 49 districts account for 80% of #COVID cases: OSD, @MoHFW_INDIA#IndiaFightsCOVID19 pic.twitter.com/Ld7lNALpR7

The WHO has not issued any standard definition of community transmission or localised outbreak but has given the right to member states to assess the situation and report accordingly on it, he added.

The Health Ministry also painted a bright picture of its handling of the coronavirus cases, asserting that India’s deaths and cases per million in the country are amongst the lowest in the world.

He emphasised that despite being the second most populated country in the world, India has managed the pandemic relatively well.

Bhushan said that the gap between the active and recovered cases is widening progressively day by day.

“People who have recovered are twice the active ones. The caseload tells us that at the end of the day, we have managed the situation and our health infrastructure is not creaking because of the pressure,” he added.

According to the ministry’s daily bulletin, out of total 7,67,296 cases, 4,76,377 have recovered while 2,69,789 remain active in the country. With more Covid-19 patients recovering, the gap between the number of recovered cases and active cases has increased by two lakh.

Besides this, he said that the recovery rate now stands at 62.09 per cent and is increasing. The rate of increase of recovery is appreciable, the official added.

Bhushan, however, warned that the people between the age of 45-75 are most affected by the deadly disease and asked the Central and state government to give special care to them.

The Indian Council of Medical Research said that the number of tests have increased, and, on an average, more than 2.6 lakh tests are being done every day. “We hope to follow the approach of test, track and treat.”

ICMR has also validated and approved the use of rapid antigen point of care tests, it said, adding that it will likely catch individuals in the early stage of infection and lower the burden on hospitals. 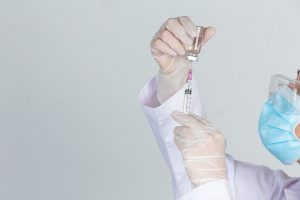 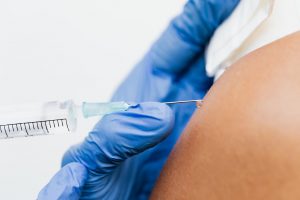 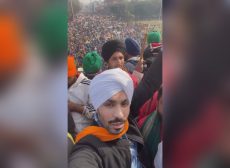