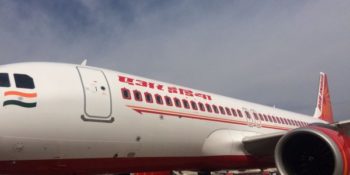 Kathpalia, who is also the Director of Operations at the flag carrier, failed a pre-flight alcohol detection test on Sunday. He was supposed to have piloted a New Delhi-London flight.

“In case of Captain Kathpalia being detected BA (breath-analyzer) positive on November 11, 2018, the privileges of his licence have been suspended for a period of three years from November 11 as per the provisions of applicable regulations,” a senior DGCA official said.

As per the provision of Rule 24 of the Aircraft Rules, no crew member of a flight, including pilots and engineers, should take or use “any alcoholic drink, sedative, narcotic or stimulant drug or preparation” within twelve hours of the commencement of the flight or in the course of the flight. 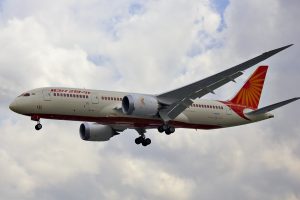 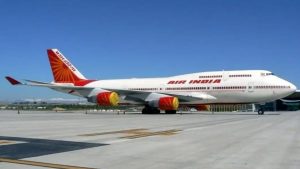 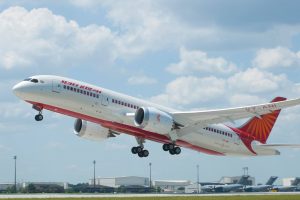