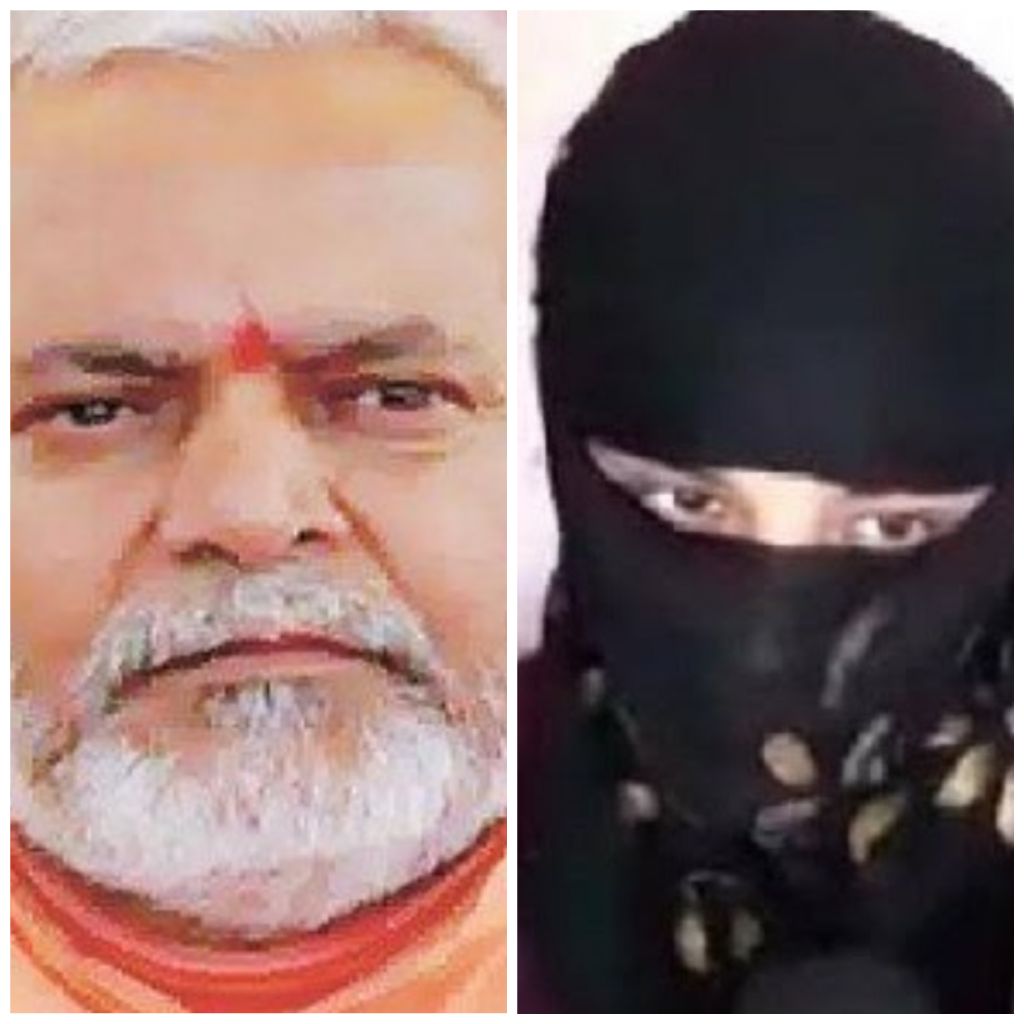 Shahjahanpur: The 23-year-old law student, who had leveled sexual harassment charges against former Union Minister Chinmayanand, has been released on bail from Shahjahanpur district jail.

Late on Wednesday evening, she was granted bail by the Allahabad High Court. Her bail applications were earlier denied by lower courts in Shahjahanpur.

She was charged under IPC sections 385 (extortion), 506 (criminal intimidation), 201 (disappearance of evidences) and 35 (criminal act done with a criminal knowledge or intention) and section 67 of the Information Technology Act along with five other persons, including two BJP leaders.

The law student was arrested by the Special Investigation Team (SIT) on September 25 for her alleged involvement in an extortion case registered by Chinmayanand’s lawyer Om Singh.

After her release from the jail, she was provided security cover by Shahjahanpur police before she left for her home.

She said that she had full faith in the judiciary and would fight the case till ‘my last breath’.

The woman’s father said: “My daughter has finally come out of jail and we are all very happy. We will focus on bringing her life on track which was ruined by Chinmayanand. We will fight for justice and have faith in the judicial system. We will now approach the monitoring bench of the high court for obtaining nod for her exams.”

Chinmayanand, who is lodged in Shahjahanpur jail since September 20, has been charged under sections 376 C (sexual intercourse by person in authority), 342 (wrongful confinement), 354 D (stalking) and 506 (criminal intimidation) of the Indian Penal Code (IPC). 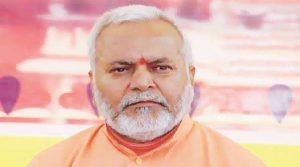