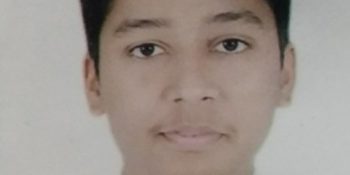 KANPUR | Meet meritorious Naman Gupta of Kanpur who is one amongst 15 candidates in country who have scored hundred percentile in Joint Entrance Exam (Mains)-Paper I (B.E/BTECH), the result of which was declared on Saturday. He also emerged as the state topper in this exam. JEE (Mains) was conducted by National Testing Agency (NTA).

Naman who is a student of Dr Virendra Swarup Education Centre, Awadhpuri branch had been a bright student since early school days. He had scored 98 per cent marks in his class X board exams. After cracking JEE (Mains)-Paper I, Naman now looks forward to appearing at JEE (Advanced) and cracking it for taking admission in any IIT for pursing BTech.

Naman told media that he had not expected to score 100 percentile in JEE (Mains) but was confident of scoring above 99.5 percentile. Son of a loco pilot, Naman wants to pursue BTech from Computer Science department from IIT-Bombay.

He revealed that he used to study for an average six hours a day and play video game when ever he used to get mentally fatigued after studying too long.

It was celebration time for Gupta family – after all their ward had achieved a big feat. School principal, Urvashi Bajpai was all in praise of Naman. She said that Naman would crack JEE-Advanced as well and reserve his seat in IIT. 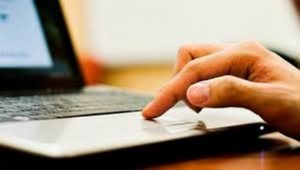