The high court had reserved verdict on the bail plea on January 4.

After Justice Apresh Kumar Singh rejected the bail, RJD leaders said they would move the Supreme Court to challenge the court order.

Senior apex court lawyer Kapil Sibal had pleaded for Prasad’s bail citing the health condition and age of the RJD chief. He also produced a certificate from a Mumbai hospital and listed the diseases Prasad is suffering from, adding that he was granted bail in three other cases in which he was convicted.

The Central Bureau of Investigation (CBI) lawyer opposed the bail.

Prasad was convicted on December 23, 2017 in a case of fraudulent withdrawal from Deoghar treasury. He was out on provisional bail in May last year for treatment but surrendered in August after the high court asked him to.

Prasad has been convicted in four cases and awarded 14-year jail term in the fodder scam case. Currently, he is undergoing treatment in the Rajendra Institute of Medical Science (RIMS), Ranchi. 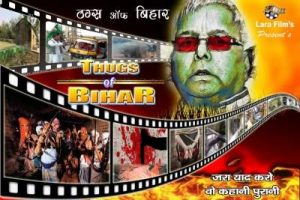 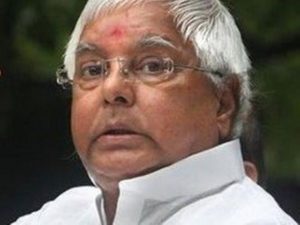 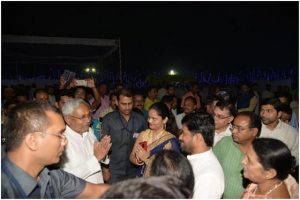