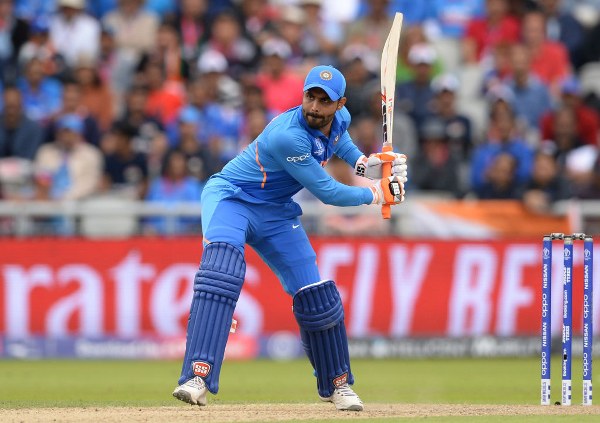 Auckland: All rounder Ravindra Jadeja on Saturday showed once again how important he is down the order for India. Jadeja’s 55 off 73 balls took India close to chasing down 274 after the visitors were 153/7 in the 32nd over of the match.

A tight #NZvIND contest, a run out right at the death, and Ravindra Jadeja falling just short of pulling off a miracle… Stop us if you've heard this one before 😉 pic.twitter.com/Pw4LM8qFcI

Jadeja’s batting form and his fielding has made him an integral part of the Indian limited overs side once again after he had been sidelined from white ball cricket for a while alongwith Ravichandran Ashwin. With his innings in the second ODI, he ended up surpassing former India captains MS Dhoni and Kapil Dev for most fifty-plus scores at number 7.

Out comes the sword dance ⚔️

This was Jadeja’s seventh fifty in that position in ODI cricket, while Dhoni and Kapil had six each in their careers. Dhoni is yet to formally announce his retirement from the game, which means that he could still score more but he hasn’t played for India since their semi-final exit from the ICC World Cup in July 2019. It was Jadeja’s 12th ODI fifty overall. 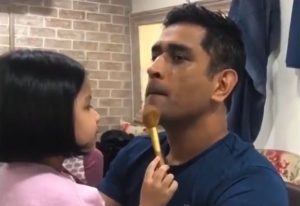 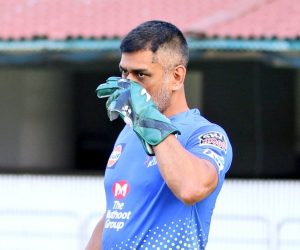 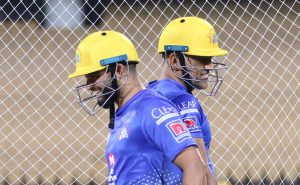