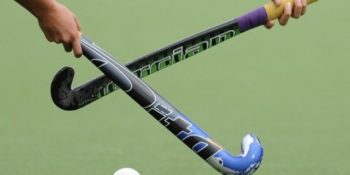 Breda (The Netherlands) : India managed to play a 1-1 draw with the Netherlands in their final round-robin game here on Saturday to set-up the Hockey Champions Trophy final against Australia.

The Netherlands will meet Olympic champions Argentina in the bronze-medal playoff on Sunday. 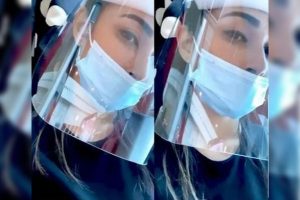