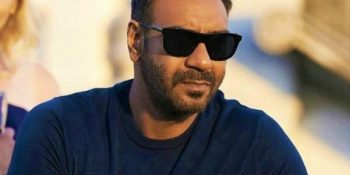 Mumbai :  Actors Ajay Devgn and Kajol find it positive that the #MeToo movement has allowed people to open up about their unsavoury experiences and be heard, but the former says it is important for people to know both sides of a story.

After starting in Hollywood in October 2017, the #MeToo fire raged on and spread to India last year. Filmmaker Rajkumar Hirani is the latest name from Bollywood to be called out for alleged sexual harassment.

Asked if so many accounts of sexual harassment could demotivate the next generation to enter the business of entertainment, Ajay told IANS here: “Look, there are good people and bad people in every industry. So, people should know that in the first place.

“Then I would also like to mention that it is good that many stories are coming out (in the public), but one also has to understand that while most of the accounts are possibly real, some might have taken advantage of the gaining momentum. Therefore, investigation is needed.”

“When people take advantage of the movement, it harms the purpose of the actual cause. Not all people are bad. But if we are only projecting one side, the next generation might get scared to step into the industry. That is why it is important to be responsible,” added the actor-producer.

Kajol added: “You (people) have the huge power of the digital medium, so do not discount that. Do not think that if you are not a big name, you will face injustice. You as common people have the power to put out your story and people will hear you.” 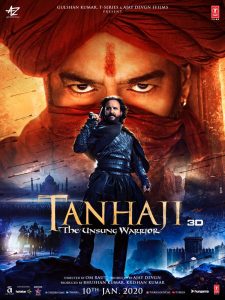