New Delhi, Jan 1  Automobile major Hyundai Motor India (HMIL) on Monday reported a rise of 10 per cent in its total sales including exports for December.

The company’s domestic sales during the month under review increased to 40,158 units from an off-take of 40,057 reported in the corresponding month of 2016.

Commenting on 2017 performance, HMIL’s MD and CEO Y.K. Koo said: “The calendar year 2017 has been an year of performance for Hyundai Motor India surpassing its Business Plan of 2017 registering highest-ever domestic volume of 527,320 units, a growth of 5.4 per cent on strong performance of the newly launched super sedan Next Gen Verna along with Grand i10, Elite i20 and Creta.”

“The positive momentum in urban and rural retail sales supported with strong after-sales service and low-cost of ownership has gained customer confidence to become most loved and trusted brand in India.” 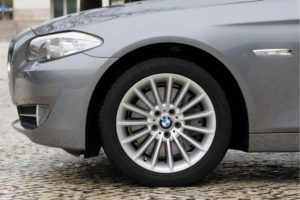 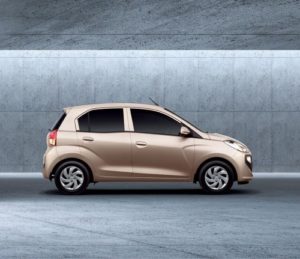