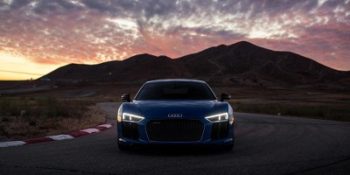 Mumbai, Jan 3 : Luxury car manufacturer Audi India on Wednesday reported a rise of two per cent in its 2017 sales in India.

According to the company, its sales in the Indian market for 2017 increased to 7,876 units.

“Audi completed ten years in India in 2017 and we are delighted that within this short span, it has become one of the most preferred luxury car brands for enthusiasts in the country,” Rahil Ansari, Head, Audi India was quoted as saying in a statement.

“With 7,876 deliveries to customers in 2017, we have increased our sales by 2 per cent while earning a profitable growth for our dealer partners.”

“We are now looking forward to the launch of our trendsetting and immensely popular Audi Q5 in its new generation in January 2018.”