According to the company, its total sales including exports during the month under review rose to 130,066 units from 117,908 units sold during the corresponding month of 2016.

“Maruti Suzuki India Limited, leader in passenger vehicles, sold a total of 130,066 units in December 2017, growing 10.3 per cent over the same period of last fiscal,” the auto major said in a statement. 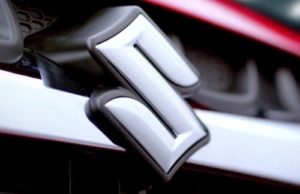