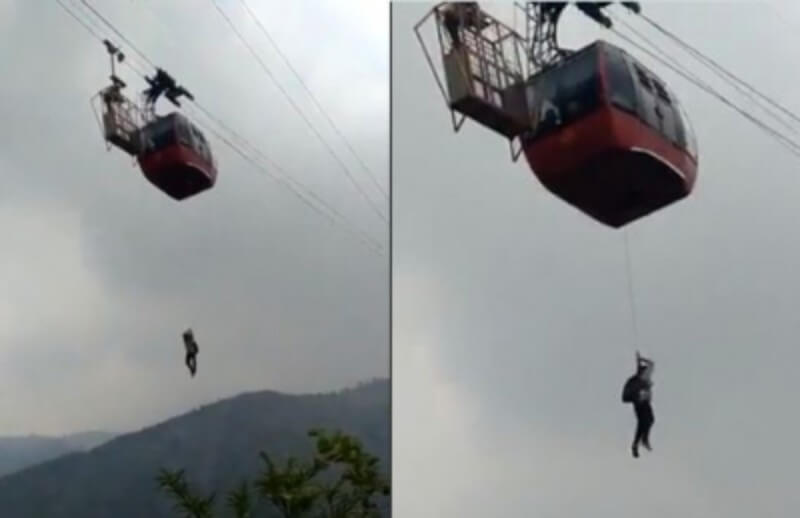 Parwanoo (Himachal Pradesh) | Eleven people, including two senior citizens, were stranded mid-air in a cable car for around six hours before being rescued at the famed Timber Trail private resort in the state’s Solan district.

They were rescued by deploying another cable car trolly, Deputy Superintendent of Police Pranav Chauhan told the media.

According to police, the cable car was mid-way when the trolley’s shaft developed a snag.

A video message by the stranded tourists appealed for help saying they had been stuck in the cable car for over two hours, but received no help.

Anita Garg, one of the rescued passengers, said they remained stuck for five to six hours. Of the eleven, 10 belonged to five families.

The attraction at the resort on the Shivalik hills is the ride in a cable car to Timber Heights (5,000 ft) on a mountain top.

This is the second incident involving cable cars in India in less than three months.

Three people died after two cable cars connecting the Trikut Hills in Jharkhand’s Deoghar collided in April due to a technical glitch.

#BreakingNews
this is not the first incident that happn in #HimachalPradesh but I hope they will land back safely wt thye help of the #IndianArmy n #NDRF#TimberTrail #Parwanoo #RuturajGaikwad #AgnipathScheme pic.twitter.com/VMqdNO0Mbo

A similar incident in Timber Trail occurred on October 13, 1992, when the cable broke near the docking station and the cable car carrying 11 passengers slid backwards.

In the panic, the operator had jumped off the car just as it began its slide and died after falling on a rock.

Last year, the Indian Air Force in an Instagram post carried three pictures from the time the rescue operation was undertaken. The first photo shows the cable car — with Timber Trail Parwanoo written on it — hanging in the air. In another photo, a tourist could be seen being lifted to the helicopter of the Indian Air Force, while the third one is a group photograph of officers and some rescued passengers.

“In a unique aerial operation on 14 & 15 Oct 92, #IAF along with @indianarmy.adgpi rescued ten tourists stranded in a suspended cable car at Timber Trail Resorts, Parwanoo.

“The ops displayed skilled precision flying by the helicopter pilots in challenging conditions and professionalism by para commandos of @indianarmy.adgpi who winched up all ten people safely to the helicopter,” said the post.

Colonel Ivan Joseph Crasto, now a former major in the Indian Army, was at the front and centre of the operation in 1992. Colonel Crasto was lowered from a helicopter, flying above the suspended cable car, to rescue the passengers stuck inside. The operation lasted 48 hours and he was awarded the Kirti Chakra. 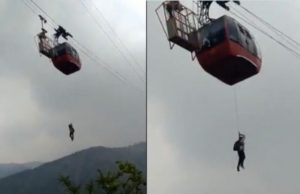 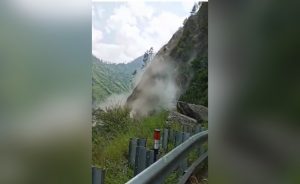 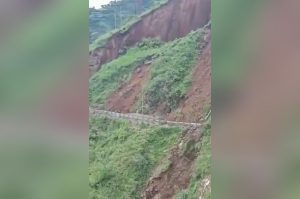 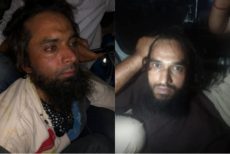 To marry her love, ‘she’ is turning into ‘he’