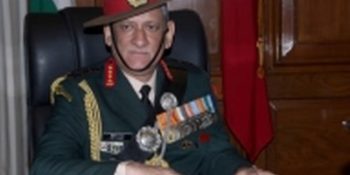 “Major armed forces must be prepared for future warfare with these changed characteristics as future wars would be more violent and unpredictable,” Gen Rawat said while speaking at a seminar organised by the Centre for Land Warfare Studies (CLAWS).

He said despite this change the soldiers would remain the primary assets.

Gen Rawat said cyberspace was likely to be fiercely contested in future wars with threats of cyber attacks on critical national infrastructure.

He said one of the key battle zones would be the information domain, with the constant battle of these narratives attempting to shape perceptions across the world.

He said in future even the conventional conflicts were likely to have large asymmetric components as technologies become the key drivers of future wars.

Gen Rawat said, the response to Uri and Balakot have amply demonstrated India’s political and military resolve against terror, adding that any act of terror would not go unpunished.

The Indian Army is fully ready to repel any misadventure by Pakistan, he said.

Speaking on the occasion, former Army Chief General (retd) V.P. Malik said the Kargil conflict happened due to a failure of surveillance and intelligence.

Referring to Kargil, Gen Malik said one cannot fight the same war that was fought 20 years ago but despite uncertainty one has to be prepared for that.

Referring to post-Uri and Balakot surgical strikes, the general said that after Kargil there has been a huge change in mindset and that he hopes India does not go back to the situation before Uri. 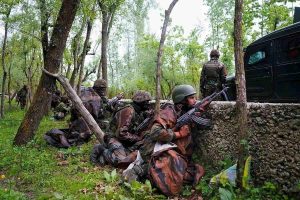 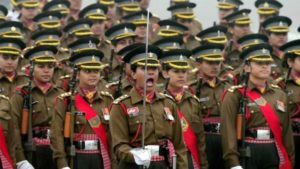 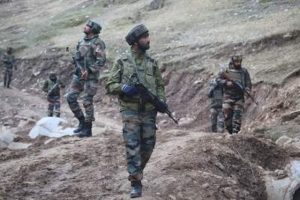