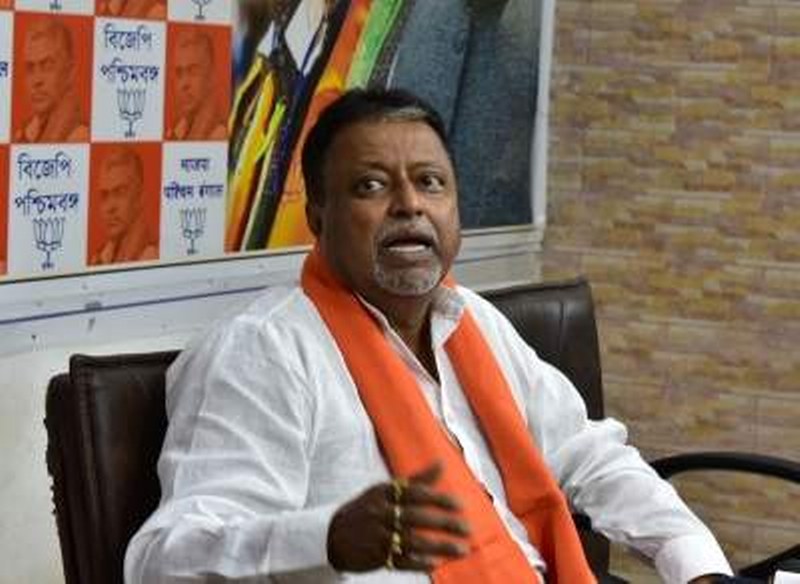 “At least 107 West Bengal MLAs from the CPI-M, the Congress and the TMC will join the BJP. We have their list prepared and they are in contact with us,” Roy said at a press conference.

He, however, did not divulge details regarding time of defection or names of the lawmakers.

The four other Trinamool Congress MLAs are Sunil Singh from Noapara, Biswajit Das from Bongaon, Manirul Islam from Labhpur and Wilson Champramary from Kalchini Assembly constituencies.

Two more MLAs — Tusharkanti Bhattacharya of the Congress and Debendra Nath Roy of the CPI-M — have also defected to the BJP.