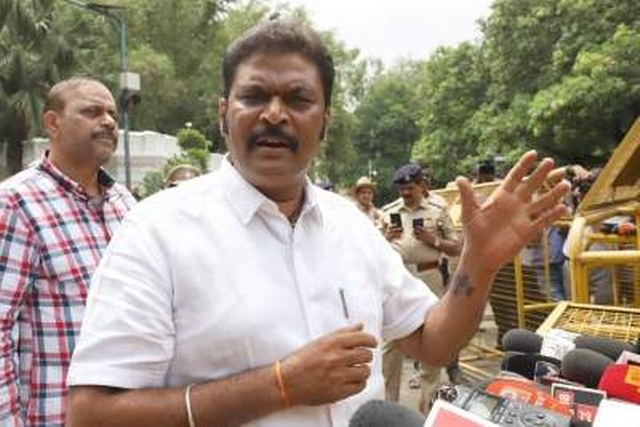 The MLAs — K. Sudhakar, Roshan Baig, M.T. B. Nagaraj, Munirathna and Anand Singh — told the court that they want to be impleaded as a party in the ongoing hearings so that the court will avoid multiple hearings on a similar application.

The legislators said that the right to resign from their office is their fundamental right as public representatives.

“Any elected MLA is entitled, in consultation with his conscience or other attendant circumstance to resign his membership of the legislature. It is stated that the MLAs wish to resign acting in accordance with their conscience, voluntarily,” the legislators said in the plea.

They termed the actions of the Speaker as a violation of their fundamental rights.

They expressed apprehension that they will be disqualified if the resignations are kept pending as they are threatened to support the government on the threat of disqualification.

Anand Singh resigned on July 1, Munirathna on July 6 and rest three on July 10. Baig had also been suspended from the Congress on June 19 for his alleged anti-party activities.

Earlier, ten legislators had approached the top court requesting to direct the Speaker to accept the resignations tendered and restrain him from proceeding with the application on disqualification of the MLAs.

The top court on Friday has ordered status quo with regard to the plea of these 10 MLAs of Karnataka who approached it against the Assembly Speaker for not accepting their resignations. 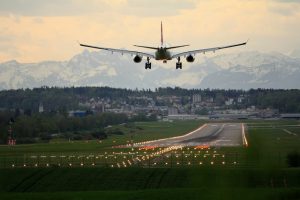