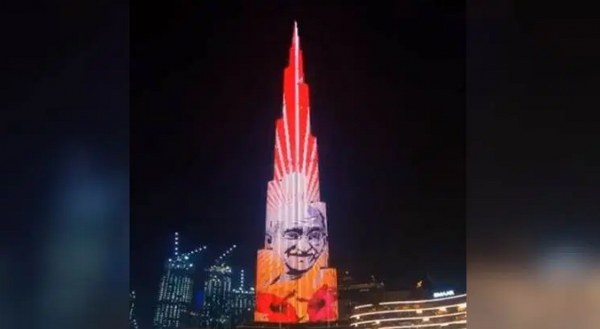 Dubai: On the occasion of Mahatma Gandhi’s 150th birth anniversary, Dubai’s inconic skyscraper, Burj Khalifa was lit up with the images of the “Father of the Nation”.

The video started with lights creating India’s National Flag. The tricolour then changed into an image of Gandhi. It concluded with Bapu’s image flashed within the Indian flag.

Thanking for the gesture, the official Twitter Page of Consulate General of India in Dubai tweeted: “On the occasion of Gandhi at 150, Burj Khalifa paid a wonderful tribute to Mahatma Gandhi…thanks to Emaar Dubai”.

Also, In Dubai, a four-km Walk for Peace and Tolerance witnessed great enthusiasm among people from all walks of life to pay their homage to Gandhi.

Every year, October 2 is globally celebrated.

From school children in Kazakhstan drawing pictures of Mahatma Gandhi, to Lebanon issuing a commemorative stamp on him, to walks for peace and tolerance held in many cities, the world paid tribute to Gandhi on his sesquicentennial in various ways. 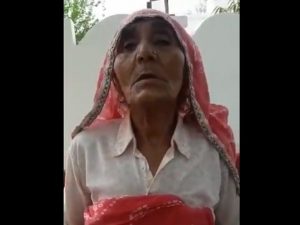 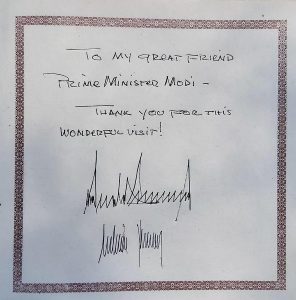 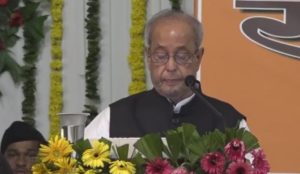 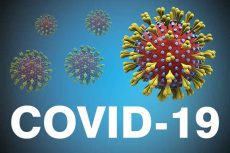